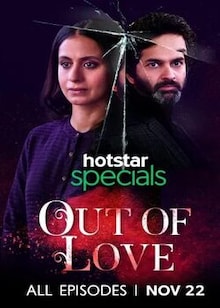 Out of Love Season 1

Share
Drama Thriller
2019 Season 1 Hindi 16+
When Dr. Meera finds a suspicious strand of hair on her husband?s scarf, she decides to uncover the truth.

About Out of Love Season 1 Web Series

Out of Love is the Indian adaptation of a British drama series about infidelity called ‘Doctor Foster’. Dr. Meera (Rasika Duggal) is a brilliant doctor, a doting wife, a caring mother, and a dutiful daughter-in-law. Everything goes well until she finds a suspicious blonde strand of hair on her husband’s (Purab Kohli) scarf, seeding suspicion in her mind. Unsettled at the thought of him cheating on her, Dr. Meera starts a frantic hunt for the truth. 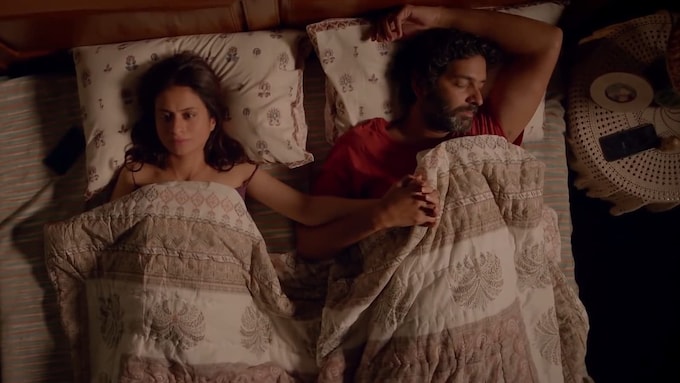 Out of Love Season 1 Review

At the start of the year, Hotstar announced that it was expanding its presence in original content. Since then, it has delivered a series of misfires, which span the rich spectrum of mediocre, hagiographical, cringe-worthy, intolerable, and dumpster fire. Five TV shows and two movies in, Hotstar's track record is abysmal to say the least. At this point, our expectations are now as low as the quality of writing on display. So when the Disney-owned streaming service revealed that it had tapped Rasika Dugal, one of the finest character actors around, to remake a female-led, largely-acclaimed British drama in Doctor Foster, all we could think of is how this is going to be a waste of time for those of Dugal's talent. And boy, did Hotstar prove us right with Out of Love.