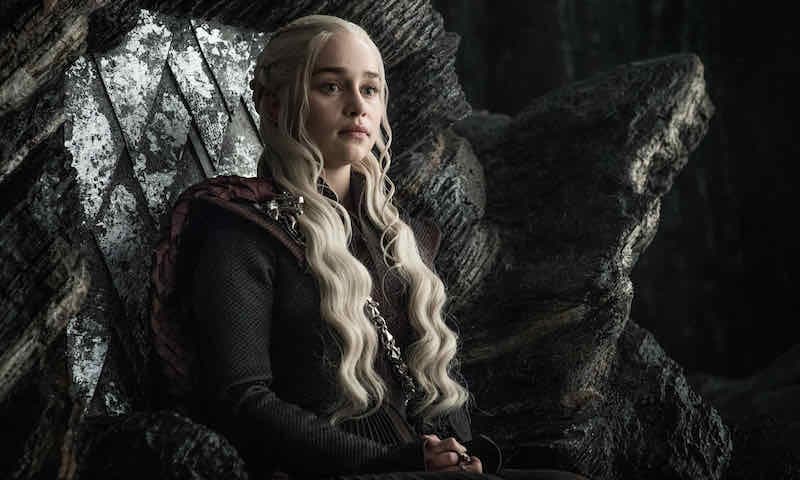 Game of Thrones had a shortened run for season 7, packing in all the action in just seven episodes. The season lasted just about a month, and in that time, we've recapped each episode and picked out some of the most interesting moments from the series, such as a explaining things like who Nymeria is, how Jon Snow's parentage came about, and hints about the weaknesses of the White Walkers.

But one of the problems with watching a show like this as it takes place is challenging because there's so much going on at any given time, and it needs some time before you can piece together the whole, rather than focusing on just parts.

Game of Thrones season 8, the final season of the show, won't be releasing anytime soon, and it will have only six episodes, but ahead of that, let's take a look back at season 7 and see how we can make sense of the whole.

Over seven years, Game of Thrones has changed a lot. The series started off as a grounded world, where the politics of the land were driving the plot - something like a House of Cards with swords and assassins. Supernatural elements were barely present, mentioned as hoary legends of the past that no one truly believed in anymore. Over the years, the show has turned into a world where dragons like fighter jets, ravens carry messages faster than emails, and and an army of ice zombies is ready to face off against the living.

As the show rushes to its conclusion, the politics and storytelling of the earlier instalments is gone, replaced with bombast, and copious CGI creatures. Part of this is because Game of Thrones, the show is no longer adapting the books, unlike the earlier seasons. But another part of it is also the runaway success that the show has had. There are legions of fans devouring every second of the show, analysing it, and finding hints and subtle clues. Well before the show actually got there, we fans already knew about most of the twists and turns that were due.

Along the way, Game of Thrones is trying to balance the big plot moments and the character payoff, which ends up being hit and miss. Last season, we had the Arya as Terminator scene as she fled Braavos; this year, Arya's arc still felt incomplete, and the big reveal, that the Stark sisters were working together against Littlefinger didn't feel earned at all.

On the other hand, the big action sequences in the show really paid off this season. There isn't a viewer who didn't cheer out loud when the Lannister army returning from the sack of Highgarden was attacked, first by a screaming Dothraki horde, and then from nowhere, fire from the sky as Daenerys and Dragon burst explosively into the scene.

The battle north of the Wall was equally fun to watch, and the series also came up with a brutal solution to the Dornish problem. But along the way, the characters themselves seem to be turning into caricatures, and no one suffered more from this than Littlefinger.

Without the books as a scaffold that could give more time to flesh out characters, Game of Thrones season 7 had a much harder task at hand than compared to the earlier season and it didn't help that this change takes place at a point in the story when it's moved away from its roots in schemes and intrigues, and become an outright action series. That the show's creators have been able to deliver some amazing spectacle and continue to wow people year after year is a testament to their skill and ingenuity.

But along the way, the streamlining of the show required to fit into the seven episode season also takes away some of the exchanges that made the earlier seasons so engaging. The strength of Game of Thrones used to be the scenes where people were talking - such as Littlefinger telling Varys that "chaos is a ladder", or Cersei explaining out that "power is power". Then of course, there was Tyrion, who had amazing speeches in the Eyrie, and then again at King's Landing during his trial. This season, the longest scene of this sort was when Jon Snow met Daenerys for the first time, and Tyrion and Davos both got some great lines in that scene too.

With this latest season of Game of Thrones, we've seen the show grapple with what it wants to be, and the result if a sword and sandals action extravaganza that feels inspired by the Lord of the Rings, rather than a subversion of the genre expectations. This isn't a bad thing, and it's where Martin's books have to be headed too. It's doubtful that the books will be able to keep the focus on drama and intrigue either, as attention shifts to the larger threat beyond the Wall. Ahead of the eights and final season, we're certainly still addicted to the action and dying to know what comes next, but there's no arguing that along the line, Game of Thrones, is not the show it used to be.