Game of Thrones Has Run Out of Books to Adapt. Should You Still Watch It? 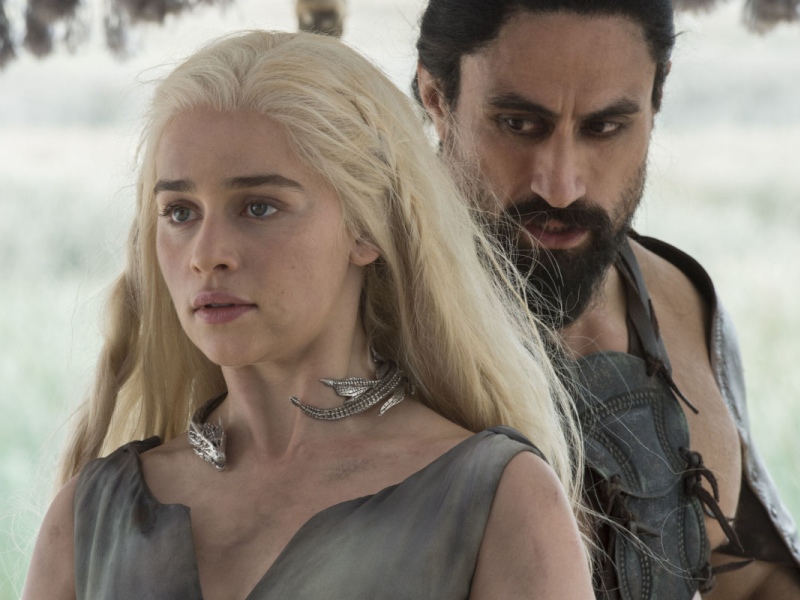 The HBO adaptation of George RR Martin's A Song of Ice and Fire series of books has become a television phenomenon, but even the most dedicated Game of Thrones fans will admit that the show has been uneven, particularly in some episodes last season. The show, which will pick up season 6 on Sunday (or early Monday morning IST, though it will air in India two days late on Star World Premiere on Tuesday), has typically been at its best when it stays fairly close to the source material, and feels less gripping when it breaks away (as it did for the Dorne storyline in Season 5).

Now, that brings up a bit of a problem for fans, particularly if you've already read the books before watching the show. And that problem is the fact that we've almost caught up with all the storylines from the books now, and are entering into uncharted territory, even though the next book continues to be written with no release date in sight.

Longtime fans of Martin will be used to this by now - the author has famously missed deadlines by years in the past - but if you're one of the (many) people that thinks the 'books are better' then you're going to have to decide if you want to allow the show to spoil the events of the upcoming book for you.

[WARNING: SPOILERS FOR BOTH THE BOOKS AND TV SHOW WILL FOLLOW FROM THIS POINT] 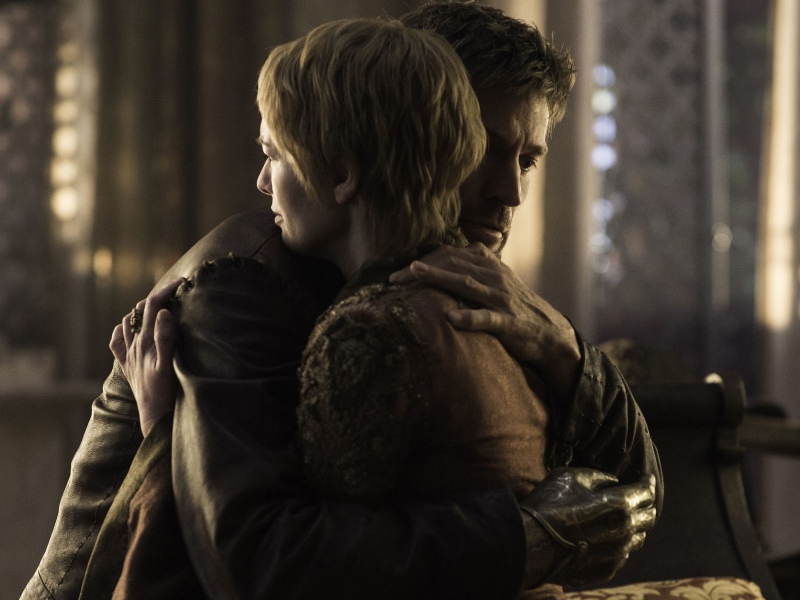 Of course, the two have diverged in many points - in the books, Barristan Selmy, Stannis Baratheon, and Mance Rayder are still alive, just to name a few. All these characters are in fairly pivotal positions in the books right now, and since they've all died on the show, it's possible that the show has already spoiled the events of the next book for you.

Or Martin could be leaving the fates of these characters more ambiguous in the books, so it's hard to be sure whether or not the show's events can even be considered a spoiler.

HBO has also done a pretty good job of staying coy on the fate of Jon Snow - there is a strong fan theory that suggests Jon survives his assassination by the Night's Watch, and it's one that we're inclined to believe, but HBO and the rest of the cast are firm in their assertions that Jon is dead.

Once the season is out though, the answer will be clear - one way or another - to any fans of the series, and this means that when you pick up the sixth book, Winds of Winter, when it eventually releases, you'll already know the answer to one of the biggest cliffhangers from the fifth book, A Dance With Dragons.

With this is mind, its pretty clear that no matter how much the show diverges from the books - and there is still written material to mine there - it's going to give away a lot about the plot of the upcoming novel. The trailers for season 6 suggest that it's full of death and intrigue as is the norm with the series. 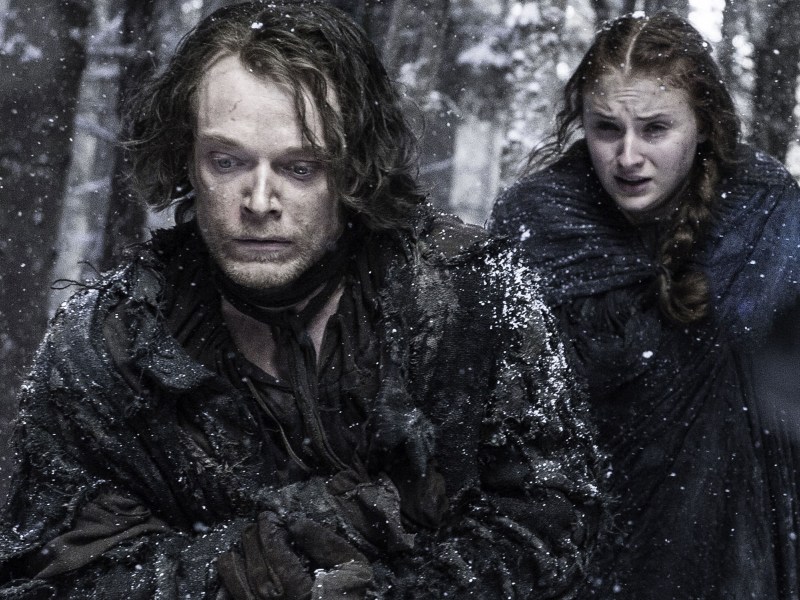 At the same time, sine the show is stepping beyond the bounds of the books, the creators will also have less source material to work with, and more general guidelines and notes. Fans of the show and the books are going to be worried that this will lead the show to stumble in quality of storytelling.

So the question is whether you want your first exposure to the remainder of the story come in a format that has arguably been the weaker of the two versions that exist right now.

But while some hardcore fans are saying that they're going to stop watching the show until the next book comes out, it sounds like a really bad idea. For one thing, even with its shortcomings, there's no denying that Game of Thrones has been a success because of how well made and gripping the show is. It might not be as good as the books, but it's still better than most other shows around, and definitely better than nothing at all, which is what you get for what could be another year, if you choose to wait for the book.

The other thing to keep in mind is that HBO's Game of Thrones is a cultural phenomenon. Even if you're not watching the show, and actively avoiding discussion groups and forums, the spoilers will show up in your timeline, or be discussed in your office, or by your friends. We've got a guide to help you avoid Game of Thrones spoilers which will help online, but offline, you're going to have to become a hermit if you want to read Winds of Winter without knowing about at least the big events of the book.

That's why it's probably best to stop worrying about spoilers, watch the show, and enjoy the experience, while you wait for the next book to finally get written.