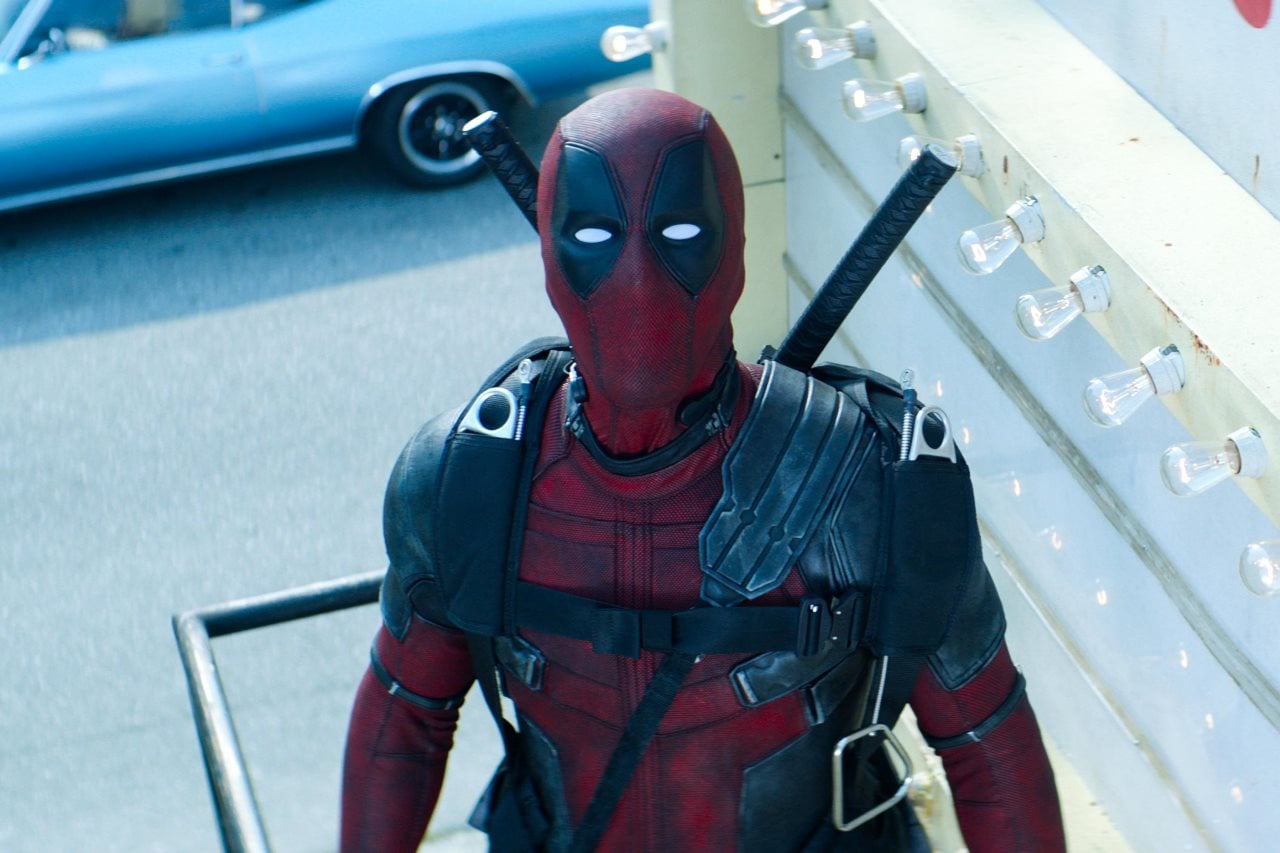 Of all the ways to describe Deadpool over the years, the most common one has been "Merc with a Mouth". The fast-healing anti-hero is quite talkative, loves to crack jokes constantly at others' or his own expense, and occasionally breaks the fourth wall, even throwing meta references thanks to awareness of his existence as a fictional character. A big part of all that is his knack for being potty-mouthed, which forms a crucial part of how Deadpool expresses himself. Unfortunately, when he got his first solo movie in 2016, Indian audiences didn't get to see that side of him in theatres.

For a film to be released in India, it must go through the Central Board of Film Certification (CBFC), a government body that not only handles content rating but also decides what is suitable for public exhibition. The CBFC has always taken a harsh view of sex, violence, and profanity in films, something the Ryan Reynolds-starrer Deadpool had in abundance. That meant a series of cuts, that took away nearly four minutes of running time.

It'd have been understandable if the CBFC had wanted to tone down the sex, violence and profanity for a film designed for adults and teenagers – the U/A rating in India, the equivalent of PG-13 in the US – which is what most superhero movies aim for. But Deadpool wasn't going for that anyway: it was rated A (adults-only) in India. Why should the censor board decide what language and visuals are in good taste? And how can “vagina" and “testicles" be lobbed in with swear words and muted in cinemas, when they're simply the standard anatomical terms and part of schoolbook curriculum?

Of course, this problem isn't unique to Deadpool. The CBFC has long played the role of acting like moral police for India's citizens, deciding what can be seen or heard in theatres. It's why scenes of intense violence are chopped off even in films meant only for adults, which heavily impacted Quentin Tarantino's The Hateful Eight, and the censor board has also decided how long it's okay for James Bond to kiss women, as happened in Spectre. The CBFC has even gone as far as denying certifications to films entirely, in the case of Lipstick Under My Burkha, or the delays faced by Udta Punjab, with the producers forced to take matters to the courts.

It's obvious that India's film certification process is in dire need of an overhaul. The CBFC is merely supposed to be a certification body that issues the appropriate content rating, but it's taken a larger cultural role for itself. Nearly two years since a committee headed by veteran filmmaker Shyam Benegal issued new guidelines for the CBFC that said as much, they are yet to be implemented. Most of the highly controversial decisions in recent years came under the frequently maligned Pahlaj Nihalani, though he has since been replaced by Prasoon Joshi, who serves as the current head of the CBFC.

Any hopes of different treatment for the sequel Deadpool 2, thanks to the regime change, are futile. For that, you only need to look at the censor board's recent decisions. In Blade Runner 2049, Denis Villeneuve's follow-up to the iconic original, the CBFC kept the producers from retaining nudity in a scene for the replicants, the bioengineered androids that play a central role in its universe. And in Black Panther, the word "Hanuman" was muted, though according to reports, this wasn't an act of the CBFC.

It's why I'm sure Deadpool 2 will face similar problems as its predecessor. The film is going to be full of profanity and gore like before, if not more. And in a role that no one asked it to fulfil, the CBFC will sap away the joy and fun associated with the character, by stripping away all the excess colour. The cuts and modifications will impact the experience of watching it in theatres, and as a critic, it'll also impact my review of the film. It's a shame Deadpool isn't made in India, otherwise he could've knowingly mocked the CBFC too. Until things change, the Merc with a Mouth will be best enjoyed at home.

If you're a fan of video games or pop culture, check out Transition, Gadgets 360's gaming podcast. You can listen to it via Apple Podcasts or RSS, or just listen to this week's episode by hitting the play button below.