Comcast's New Streaming Service, Rivalling Netflix, Is All About the Ads 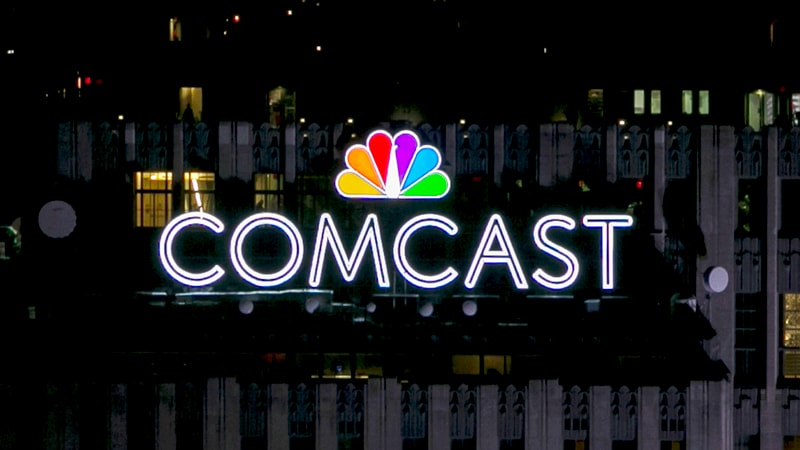 When Comcast launches its worldwide rival to Netflix in 2020, one key difference will set the two services apart: digital advertising.

While some international audiences can expect a Netflix-style ad-free experience, the cable giant's initial efforts will focus on signing up more than 50 million U.S.- and Britain-based customers for the ad-supported version of the app, Comcast executives said Wednesday on a company earnings call.

"Between the United States and Sky in the UK, we think we should start and try to gain as much scale as possible with an ad-supported free consumer service," said Steve Burke, chief executive of Comcast-owned NBCUniversal.

The app will be free only to Comcast's existing TV subscribers; others will be asked to pay a fee. (The rumoured price point is $12 a month, according to CNBC.) But that decision says a lot about where Comcast stands, both as it faces an accelerating cord-cutting movement and as it chases other companies, such as AT&T, that have merged popular content with a powerful distribution network.

Introducing a video app creates a whole new platform for advertising that marketers didn't have access to before, Comcast said. Advertisers spent $863 million on Comcast's cable platform last quarter alone, so Comcast is expecting that number to grow even more when it starts going after cord-cutters in a major way.

By dangling its streaming app before cable TV customers at no extra charge, Comcast has revealed how it hopes to keep those customers loyal: betting that the convenience of watching NBCUniversal's content over the Internet will be enough to stem further video losses. Comcast said Wednesday that it lost another 29,000 TV subscribers in the final quarter of 2018.

Much as Netflix has done with its app, Comcast will have ample opportunities to gather data on what its app viewers are watching and for how long. Building more detailed digital profiles of its audience could give it some of the same capabilities that AT&T has said motivated its decision to buy Time Warner: the ever-growing appeal of targeted ads, which can be many times more lucrative than traditional, non-targeted ads. Comcast executives told investors on the call that "there's a huge demand for digital advertising. . . . We're constantly trying to find more ad inventory."

Then there's the sheer amount of internet usage that a free, ad-supported service could bring to Comcast's network. As Comcast's business revolves around broadband over cable TV, anything that drives more Internet usage on its network benefits Comcast's bottom line. And video promises to do just that. Online video now accounts for almost 60 percent of all downstream traffic on the internet, according to the market research firm Sandvine.

The more Comcast can entice its high-speed Internet customers to sign up for its streaming-video app - or attract new broadband customers by using the app as a promotional tool - the more people will be using Comcast's broadband network. At a price that's competitive with Netflix's (or free, in the case of existing Comcast TV subscribers), the new app could allow Comcast to make even more money off one of its biggest business segments.

For Comcast, offering a streaming app with ads isn't merely a bid to undercut Netflix. It's also an attempt to widen its advantage in other parts of its business.