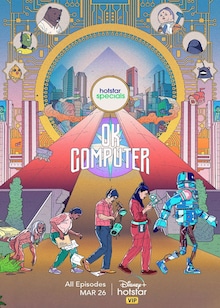 Share
Comedy Fantasy Sci-Fi
4.5 ★ 2021 Season 1 16+
When a self-driving car commits murder, a cyber cop and a robot rights activist team up to investigate. Who is to be held accountable? Can we really trust AI?

The year is 2031. On a quiet, smoggy night in a quaint coastal town in North Goa, when a self-driving taxi crashes into a human pedestrian, killing him instantaneously, a vexing question presents itself to the authorities: who is to blame? Is it the CEO of the taxi company? Or the supervising programmer on the night shift? Or could it be the car itself?

While the law scrambles to ascertain culpability, cyber cell ACP Saajan Kundu (Vijay Varma) discovers that this was no accident. It was a premeditated murder, only to be counter questioned by the feisty Laxmi Suri (Radhika Apte) who leads a private organisation for the ethical treatment of robots PETER and firmly believes that AI is not capable of harming humans.

OK Computer focuses on the battle between ideologies for and against technology, and poses the larger question, “Has AI which was created by humans, and which humans came to rely on now stopped being a boon and has instead begun to be annoying, overpowering, or harmful?” 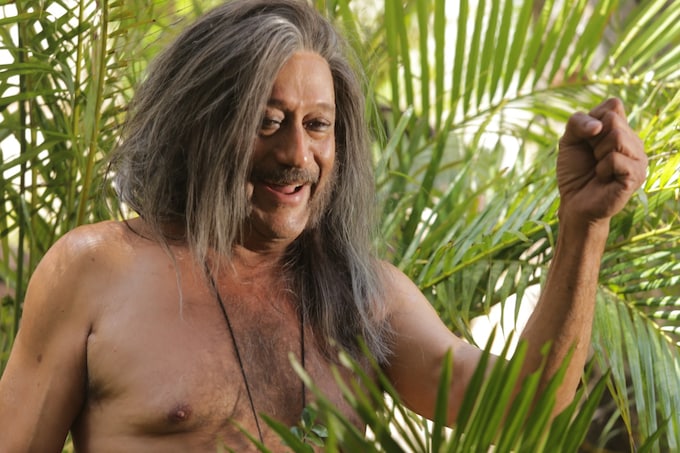 OK Computer — the new Hotstar Specials series — wants to be a lot of things. At its core, it's designed as a sci-fi comedy. While it's tonally inspired by Douglas Adams' seminal 1979 novel The Hitchhiker's Guide to the Galaxy, its filmmaking style takes after modern-day mockumentaries such as The Office and Modern Family. But then, OK Computer is wrapped in a whodunit mystery thriller plot, which seemingly draws from the works of Isaac Asimov and HBO's Westworld series. Ship of Theseus director Anand Gandhi, a writer on OK Computer, has acknowledged the Adams and Asimov inspirations. He said that they — along with creators, directors, and fellow writers Pooja Shetty and Neil Pagedar — would constantly ask: “What would Charlie Chaplin, Jacques Tati, or Govinda do? That's the mindset of the series […] wacky and zany.”