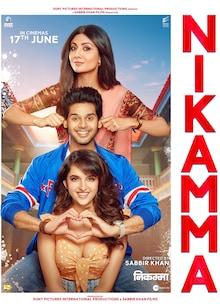 The movie is a remake of the Telugu film, Middle Class Abbayi (2017).

A superwoman, played by Shilpa Shetty Kundra, transforms a lazy boy, played by Abhimanyu Dasani, and makes him into a responsible adult who is in love with a gorgeous girl, played by Shirley Setia. 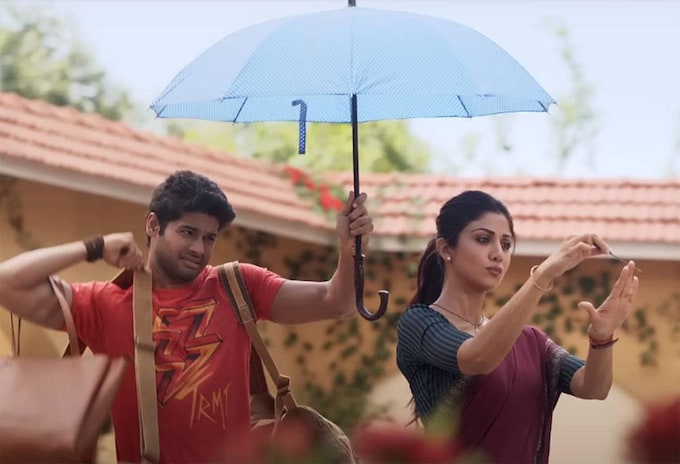