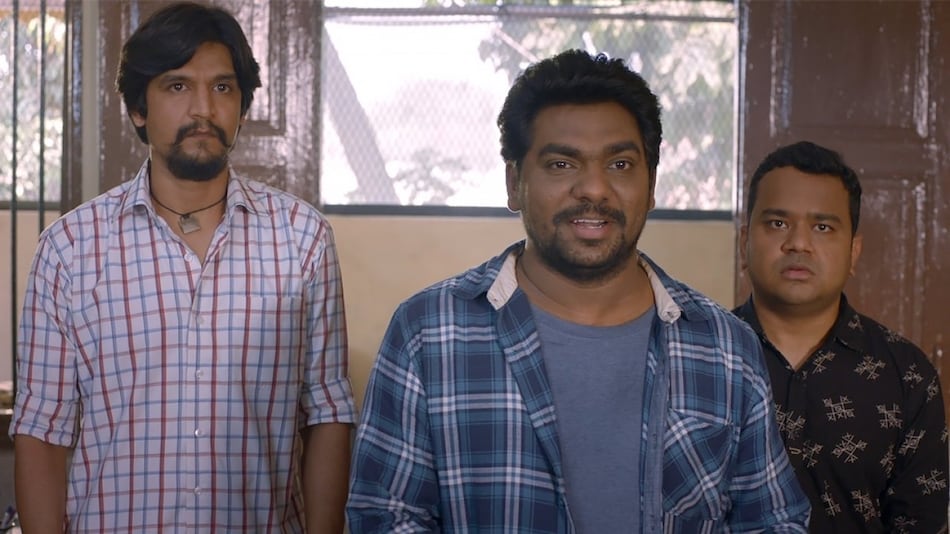 A lot more Zakir Khan is coming to Prime Video. Amazon has inked a multi-show deal with the 32-year-old Indore-born comedian, which includes the renewal of his comedy series Chacha Vidhayak Hain Humare for a second season, and three stand-up comedy specials: two unnamed and a third called ‘Tathastu', which loosely translates to “amen”. No release dates have been set, but Chacha Vidhayak Hain Humare season 2 will be the first to arrive, followed by Zakir Khan: Tathastu.

Chacha Vidhayak Hain Humare season 2 was filming when the ongoing coronavirus pandemic forced them to pause production, Khan revealed in a heartfelt eight-minute video where he made the announcements, alongside talking about his journey and relationship with Amazon. Only a couple of key sequences remain on Chacha Vidhayak Hain Humare season 2, Khan said, which will have to be filmed once restrictions on TV and film productions to prevent the spread of COVID-19 in India ease up.

Khan has previously delivered two stand-up specials for Amazon — Zakir Khan: Haq Se Single in July 2017, and Zakir Khan: Kaksha Gyaarvi in November 2018 — with Chacha Vidhayak Hain Humare season 1 sandwiched in between in May 2018. Khan was one of the judges on Amazon's comedy competition series Comicstaan season 2 in July 2019, and part of Sapan Verma's unscripted series One Mic Stand. Khan's credits also include the satirical news comedy show On Air with AIB.

Amazon has over 4.4 million paid subscribers in India, as per last available estimates by industry tracker IHS Markit. In January, Amazon founder and CEO Jeff Bezos said they are “doubling down on our Prime Video investments here in India.”