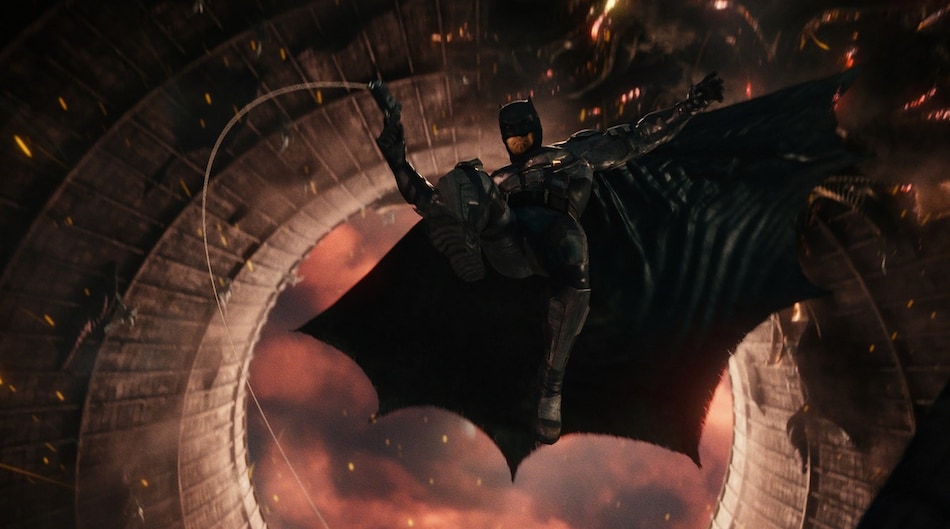 Demands for a Justice League ‘Snyder Cut' came in the wake of the original release in 2017, which failed both critically and commercially. The theatrical version of the DC film was completed by The Avengers director Joss Whedon — who had been brought on by Snyder to work on additional scenes — after Snyder had to step down midway through post-production due to a family tragedy. DC fans led a two-year-long online campaign — under the hashtag #ReleaseTheSnyderCut — before HBO Max made it official.

Warner Bros. Pictures and HBO Max — sister companies under the WarnerMedia umbrella — are reportedly forking over $20–30 million (about Rs. 149–224 crores) to help Snyder complete his version of Justice League, on top of what had already been one of the most expensive movies of all time with an estimated budget of $300 million (about Rs. 2,245 crores). Snyder isn't doing any reshoots, with the money going towards visual effects and background score. Cast members might also return to record new dialogue. Whether that money is being put to good use is an entirely different question.

Sceptics have every right to be worried, after all. During post-production on Justice League, a report had claimed that Snyder's original cut was deemed “unwatchable”. Two, a producer said 80–85 percent of Justice League belonged to Snyder, though the director disputed that and put the figure at 25 percent. And three, most importantly, Snyder has wholly helmed two DC films, which haven't fared any better critically. Man of Steel and Batman v Superman: Dawn of Justice have a “rotten” 56 and 28 percent rating, respectively, on reviews aggregator Rotten Tomatoes.

Zack Snyder's Justice League will release in 2021, as a four-hour miniseries on HBO Max. No global release plans have been announced, but Snyder said at DC FanDome they are working to make sure that international fans — HBO Max is currently exclusive to the US and has limited international plans — get a chance to watch the Snyder Cut as well. What that actually means is unclear at this moment. WarnerMedia has previously said it plans to continue working with existing partners in countries where HBO Max has no launch plans. In India, WarnerMedia has ties with all of Netflix, Amazon, and Disney+ Hotstar.