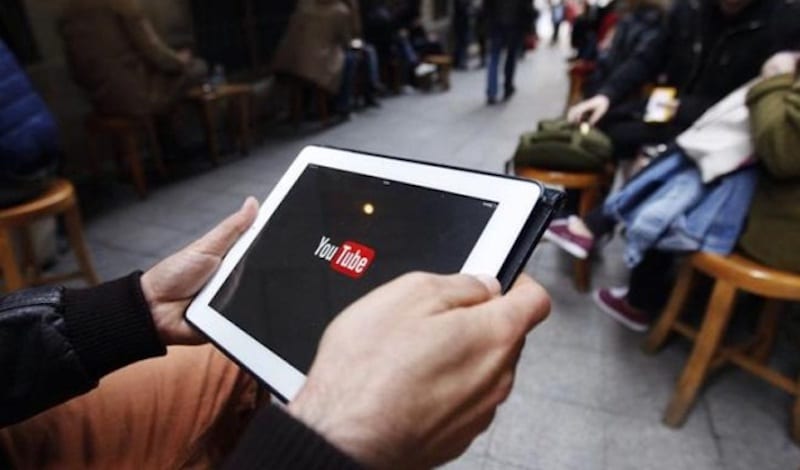 YouTube over the recent months has suffered a major setback after top brands started boycotting the video platform as their ads were being shown alongside videos promoting terrorism and other controversial content. But YouTube has been taking steps to gain back advertisers and creator's trust.

The Google-owned video service has updated its guidelines promising to give advertisers more control on where their ads appear as well as well as informing content creators on what they need to keep in mind in order for their videos to make money. "We've heard loud and clear from the creator community and from advertisers that YouTube needs to broaden our advertiser-friendly guidelines around a few additional types of content," Ariel Bardin, YouTube VP of product management, wrote in a blog post.

According to the updated advertiser-friendly guidelines, YouTube will not show advertising on hateful content "that promotes discrimination or disparages or humiliates an individual or group of people", or content that "depicts family entertainment characters engaged in violent, sexual, vile, or otherwise inappropriate behaviour" and content that is "gratuitously incendiary, inflammatory, or demeaning."

The guidelines don't cover every possible video type out there, but it does give a better idea on the kind of videos advertisers are most bothered with. "While it's not possible for us to cover every video scenario, we hope this additional information will provide you with more insight into the types of content that brands have told us they don't want to advertise against and help you to make more informed content decisions," Bardin says.

YouTube's update guidelines come as it tries to step up its efforts to remove hate speech on its platform along with social media companies like Facebook and Twitter. The companies have come under intense pressure from the European Union to do more to tackle such content.

The company also launched a new course in Creator Academy that will give more detail on the kind of content one can make if they want to make their videos more appealing to a wider scope of advertisers.