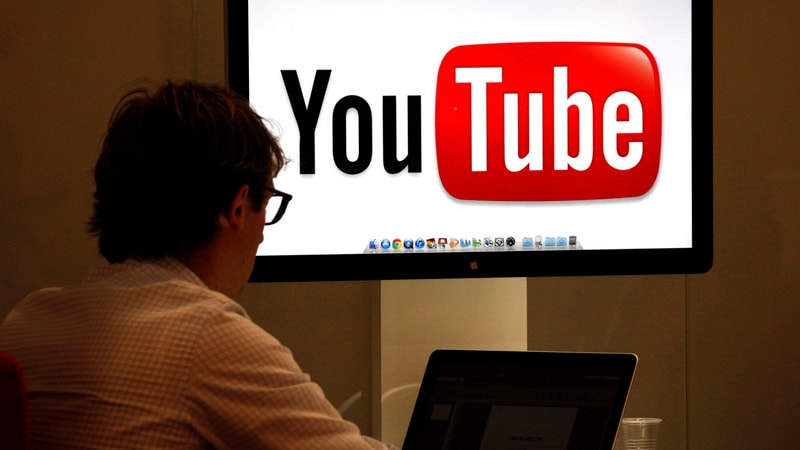 Alphabet's Google on Wednesday raised the monthly membership price of its YouTube TV online service by 25 percent to $49.99 (roughly Rs. 3,450) while adding channels such as Discovery, Animal Planet, and TLC.

The second price rise in nearly 14 months comes as YouTube expands its offering to better compete with a growing number of services, including Dish Network's Sling TV, AT&T's DirecTV Now, and Hulu, which are vying to attract viewers cancelling cable subscriptions, or cord cutting.

Google had raised the price of YouTube TV from $35 to $40 in February last year.

The cost for competing services such as Hulu's offering with more than 60 channels is $44.99 per month, while its library of shows and movies costs an additional $5.99.

YouTube TV will be adding eight new channels, including the Travel Channel, HGTV and Food Network, to take the total number of networks to more than 70.

The new price takes effect from April 10 for new members, while the revised fee for existing subscribers will come into force after May 13, it said in a blog post.

Black Hole Image Is Beautiful and Profound, but It Doesn't Tell Us Much
Hawkeye Miniseries, With Jeremy Renner, in the Works at Marvel for Disney+: Report