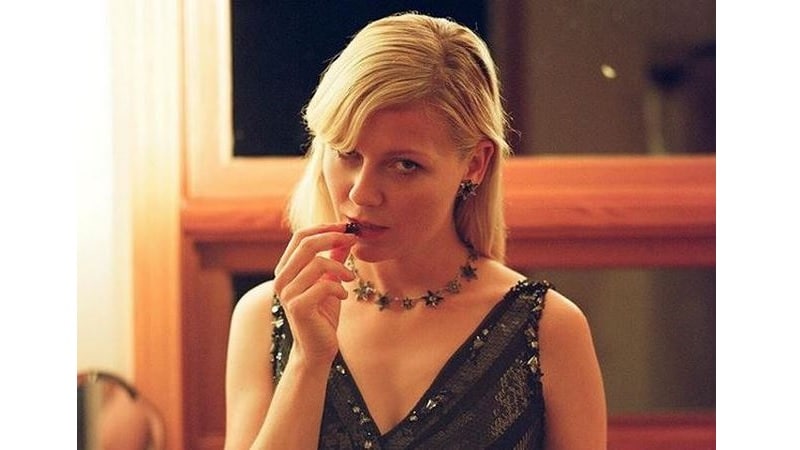 YouTube has commissioned a one-hour dark comedy called On Becoming A God In Central Florida, co-produced by George Clooney and Kirsten Dunst - the latter will also star in the series - according to multiple reports. The show will air on YouTube Premium in 2019.

Set in the 1990s near Orlando, On Becoming A God In Central Florida will centre on the US cult of unbridled entrepreneurship and a minimum-wage-earning woman's (Dunst) intense pursuit of the American Dream. It has been written by Robert Funke and Matt Lutsky, who will also serve as executive producers.

Deadline reports Esta Spalding will serve as showrunner, while Charlie McDowell will direct. The show will produced by Sony Pictures TV, which was also behind YouTube's first hit Cobra Kai, inspired by the 1984 martial arts underdog film Karate Kid.

The first episode of Cobra Kai has logged more than 40 million views since it was made available at YouTube on May 2 and a second season has been ordered.

YouTube's alliance with two powerhouse names - Clooney and Dunst - comes as competition intensifies in an online streaming video market with players such as Netflix, Amazon, Hulu, and Apple.

Google-owned YouTube's subscription service Premium offers ad-free viewing of shared videos along with original content for $12 (roughly Rs. 820) a month. It's only available in the US and a select few countries.

Original content has become a battlefront in online video, with Netflix and Amazon Prime spending billions of dollars on shows.

Launched in late 2015 as YouTube Red, the recently-rebranded YouTube Premium includes an online streaming music service and is seen as part of a broader effort by Google-parent Alphabet to expand how it makes money beyond advertising revenue.