Not all YouTube Originals will be offered for free to the users. 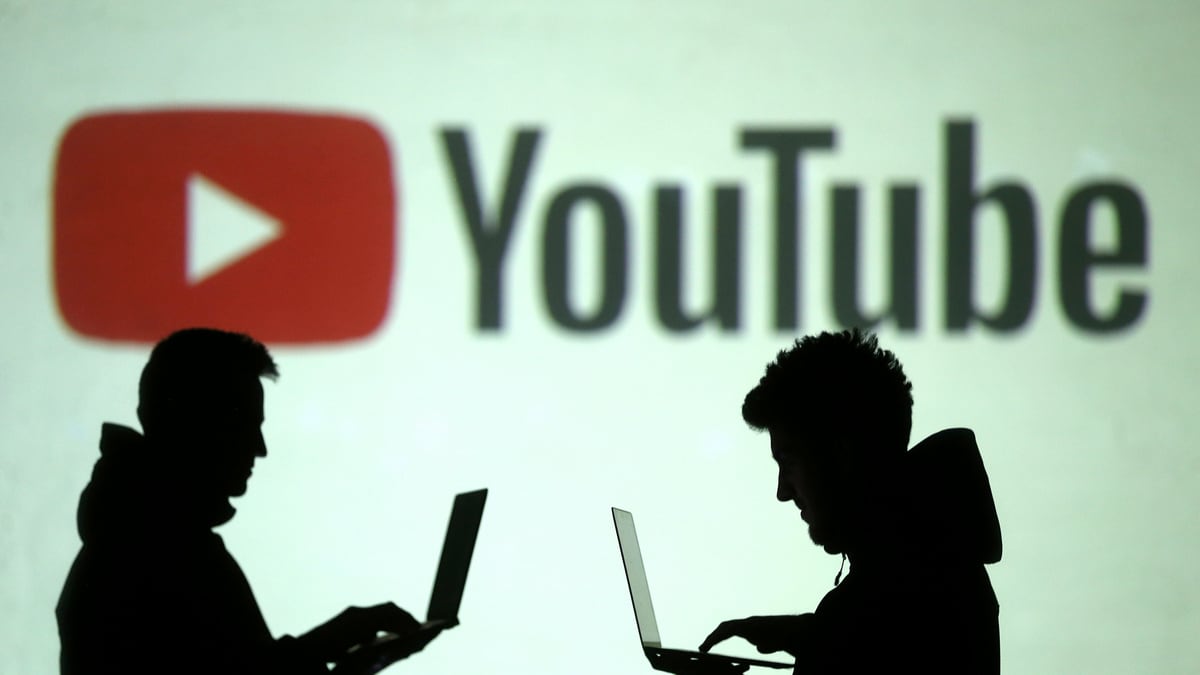 "The new freemium model for YouTube's original content begins after September 24, 2019. All YouTube Originals series, movies, and live events moving forward will be free to watch with ads for 'non-members'.

"However, there will be tiering system where Premium subscribers 'get immediate access to every episode of a new season' for binging. Free watchers will have to wait for each new instalment to be released," 9to5Google recently reported.

The video-sharing site, in an email to Premium subscribers, said that Premium members will have early access to the shows, along with bonus footage.

YouTube Premium members will also continue to enjoy perks including ad-free viewing, access to all available episodes in a series when they premiere and offline viewing support.

This is being seen as the Google-owned video-sharing platform's new "Single Slate" strategy and comes at a time when most other media companies such as Netflix and Amazon Prime are putting content behind paywalls.