X-Men: Dark Phoenix Trailer — Sophie Turner's Jean Grey Is at the Centre of It All 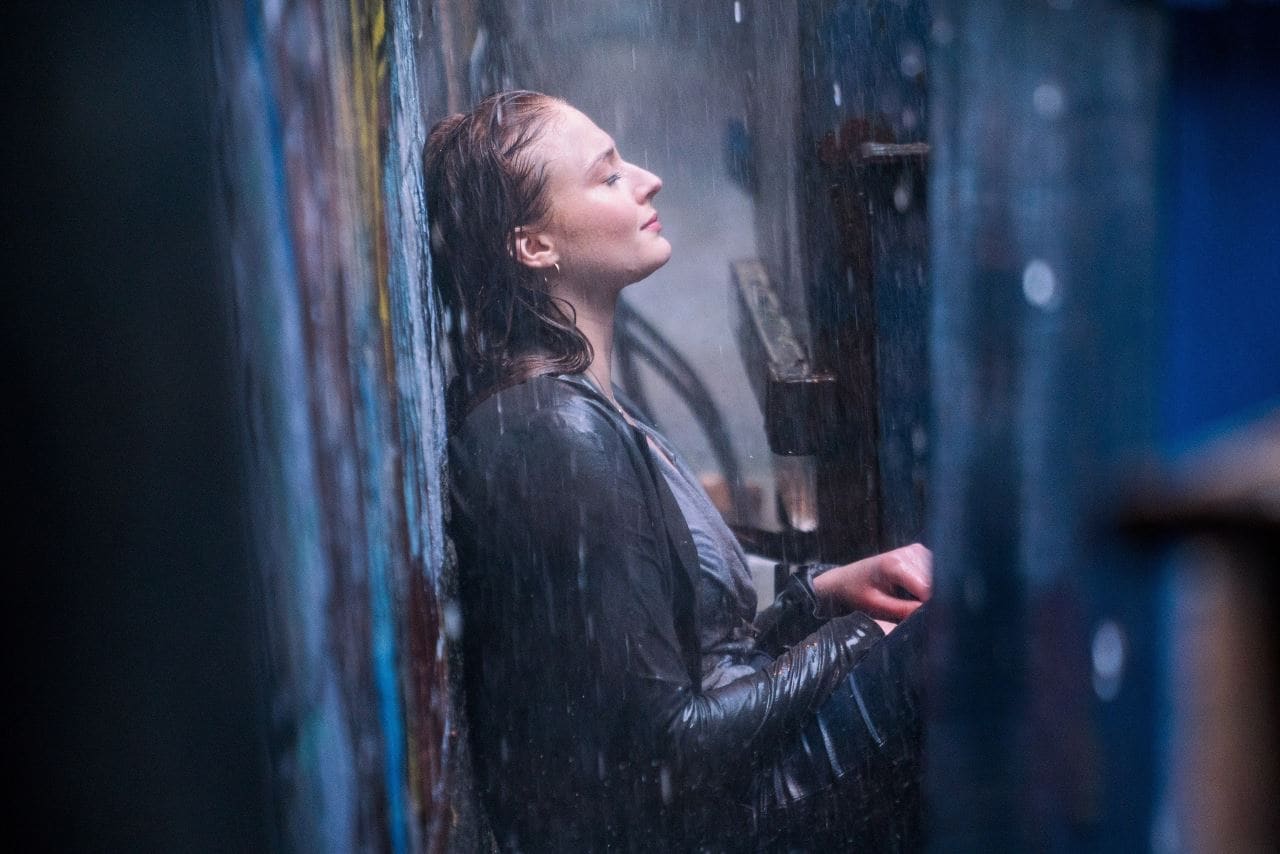 The first trailer for X-Men: Dark Phoenix is here, just as star Sophie Turner promised on Tuesday. The fourth chapter of the saga featuring younger versions of the original characters — and the twelfth overall in the X-Men franchise — picks up nearly a decade after the last chapter, X-Men: Apocalypse, and is an adaptation of “The Dark Phoenix Saga”, the famous comic book arc where Jean Grey (Turner) develops a more confident, powerful and antagonistic personality.

The first Dark Phoenix trailer sets up the stage for the film’s events, most of which will be centred on Grey, who's the lead this time. The trailer reveals that Charles Xavier (James McAvoy) repressed her childhood memories of causing a car accident that possibly killed her parents. The older Grey ends up on the island of Genosha to see Magneto (Michael Fassbender), who says later she came "looking for permission" not answers. Grey starts to lose control soon after with two personalities fighting for control of her mind, and the X-Men are forced to battle one of their own.

Parts of “The Dark Phoenix Saga” were previously used in the 2006 poorly-received X-Men: The Last Stand but after the time traveling in the 2014 critically-acclaimed X-Men: Days of Future Past wiped those events away, it left the door open for a second take. Simon Kinberg, who wrote The Last Stand and makes his directorial debut with Dark Phoenix, is going for a more faithful adaptation this time and intends it as the beginning of a new X-Men trilogy.

Whether that will happen depends on the outcome of Disney’s pending acquisition of Fox. Disney CEO Bob Iger has said in interviews that Fox’s Marvel assets would be brought under the purview of Marvel Studios head Kevin Feige, paving the way for their inclusion in the Marvel Cinematic Universe. This might well be the last X-Men picture under the auspices of Fox, with Disney-Marvel in control of the future of X-Men. Marvel has yet to detail its plans post-Avengers 4 for spoiler reasons and the X-Men would be a nice boost.

In addition to Turner, McAvoy and Fassbender, Dark Phoenix stars Jennifer Lawrence as Raven aka Mystique, Nicholas Hoult as Hank McCoy aka Beast, Tye Sheridan as Scott Summers aka Cyclops, Alexandra Shipp as Storm, Kodi Smit-McPhee as Nightcrawler, Evan Peters as Quicksilver, and Olivia Munn as Psylocke. Jessica Chastain is the major new addition as a mysterious shapeshifter who manipulates the Phoenix.

In March, Fox pushed the release date for Dark Phoenix from November 2018 to February 2019 for planned reshoots. Though the reshoots were described as routine, the studio was only able to get dates for the cast for August-September. Kinberg stated he would rewrite part of the film, focusing on the third act.

Dark Phoenix is out February 14, 2019 in India and across the world.