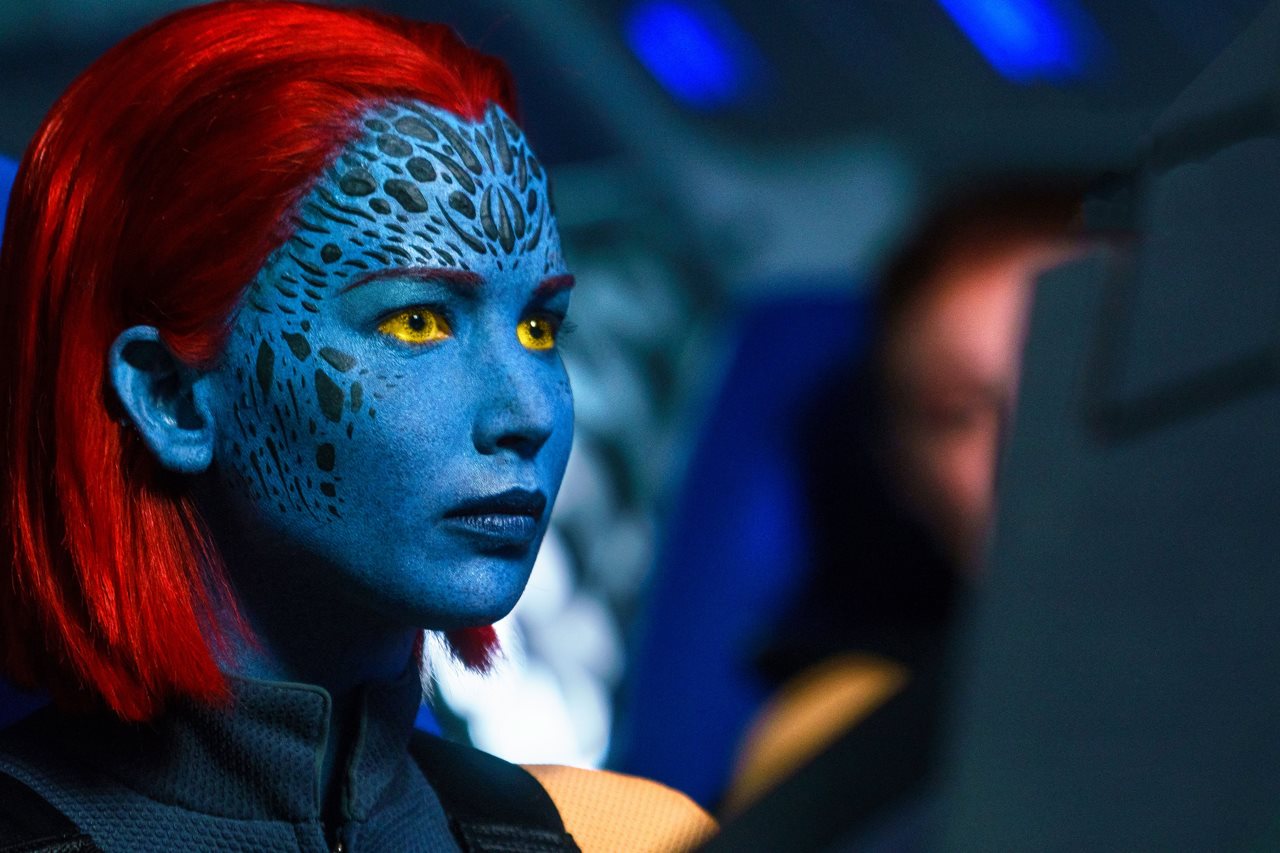 X-Men: Dark Phoenix, the next chapter in the mutant saga, has been pushed back to February 14, 2019, over three months from its original release date of November 2 this year. It's one of a bunch of 20th Century Fox titles that have been shuffled around, including The New Mutants, which has been pushed (again) to August 2, 2019 from February 22, 2019.

This is the second delay for the horror take on young X-Men, which was first pushed two months ago to allow for reshoots from its original release date of April 13, 2018. It's now been delayed another five months to accommodate Dark Phoenix. In fact, the new X-Men chapter – which debutante director Simon Kinberg intends to be the start of a new trilogy – has itself been pushed to make room for the Queen biopic Bohemian Rhapsody, which now arrives November 2 instead of December 25.

One wonders if Fox chose to move Bohemian Rhapsody to get away from Disney's Mary Poppins sequel, which is slated for Christmas as well. Fox still has another picture in the week before, the James Cameron-produced Alita: Battle Angel, out on December 21, though it does appeal to a very different age group.

The new release date for X-Men: Dark Phoenix – February 14, 2019 – places it a week after The Lego Movie Sequel, which is out February 8, 2019, while The New Mutants will open a week ahead of Warner Bros.' adaptation of Artemis Fowl, from director Kenneth Branagh.

The other release date changes announced by Fox include epic medieval adventure The Kid Who Would Be King, which is slated for March 1, 2019; and animated feature Spies in Disguise – which will be voiced by Will Smith and Tom Holland (Spider-Man) – has been pushed to April 12, 2019.