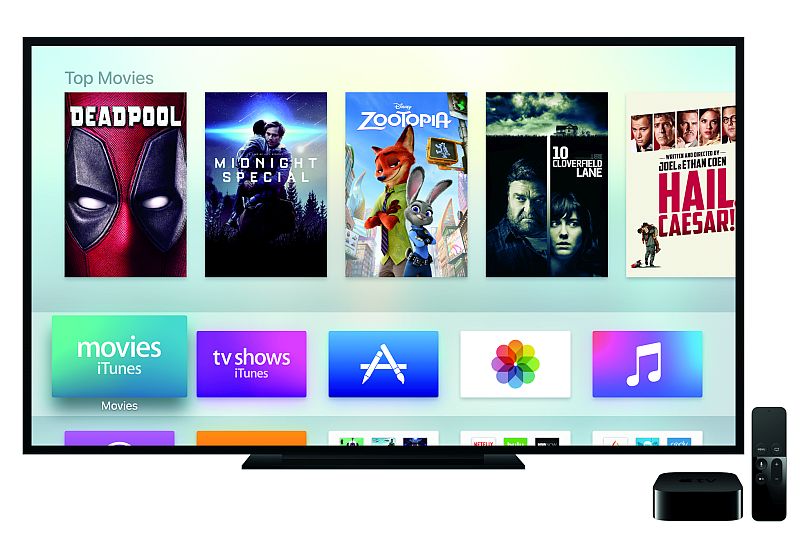 Apple kicked off its WWDC 2017 on Monday with a keynote address at the McEnery Convention Center in San Jose, California, where CEO Tim Cook announced new updates to its four key operating systems - tvOS, watchOS, macOS, and iOS. Talking about tvOS, Apple is finally bringing Amazon Prime Video to its Apple TV, as expected.

Cook announced the company's partnership with Amazon, which will now see the latter's video subscription service part of Apple TV's app catalogue. The mention was brief and Cook did not explicitly say when Prime Video will be made available, so you could see it as early as today, or with the next tvOS update, which the CEO has teased for later this year. Furthermore, Prime Video will be available on all Apple TV generations currently in production. It will also be coming to the TV app.

The Apple-Amazon announcement was expected since early last month, where some media reports suggested that the Prime Video app will go live this summer. One of the reasons Amazon's service can now be part of Apple TV could be because Apple earlier this year changed its App Store policy increasing the tvOS apps size limit from 200MB to 4GB. This means larger apps will now be supported on Apple TV.

The new deal between the two companies may also mean that Amazon will soon resume selling the Apple TV streaming player on its e-commerce properties, something it has stopped doing back in 2015 alongside the Google Chromecast as it saw both the streaming players as a direct competition to its Fire TV streaming player. Note, that this bit has not been confirmed, and was said to be part of the reported deal.

Sony on Backwards Compatibility for PS4: ‘Why Would Anyone Play This?’
Apple Announces Metal 2, External GPU Support, and Steam VR at WWDC 2017