Wonder Woman 3 ‘A Contemporary Story’, and No Chris Pine Most Likely 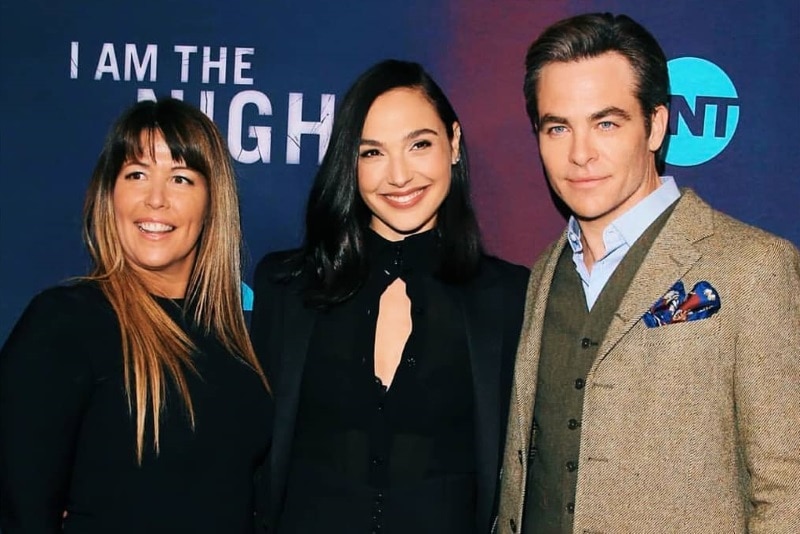 The third solo Wonder Woman movie will be a “contemporary story”, according to director Patty Jenkins, which means it will most likely be set in present day. And it might not feature Chris Pine's Steve Trevor, who is unexpectedly returning in the second film — Wonder Woman 1984, slated to release mid-2020 — after dying in the first one, the actor has revealed. Wonder Woman 3 will also be the end of Jenkins' trilogy, as the director previously revealed.

Warner Bros. has yet to officially announce a third Wonder Woman film — the second is still more than a year away after all, though it recently finished filming, as star Gal Gadot revealed — but Jenkins already has ideas about what she wants to do with the next one. Speaking with Vanity Fair over the weekend, Jenkins said: “I have pretty clear plans for Wonder Woman 3. Whether I [direct] it or not, I see how her arc should end in my incarnation of Wonder Woman. I have great passion for that.”

And in another interview with The Hollywood Reporter at the 2019 Sundance Film Festival, where Jenkins was present to discuss her miniseries, I Am the Night, which also stars Pine, she said: “I'm not dying to do another period piece. It was funny, I read an article today on whether it would be in the future or what it would be. … It's definitely one of the things we've talked about. I'm not pining to put it in the past again, because where are you going to go? I think it would be weird. You have to go forward. It's definitely a contemporary story. That's all I can say. And so, where we put it and how that gets figured out, I haven't totally nailed down.”

That makes sense given what we know. 2017's Wonder Woman was set during World War I, and 2020's Wonder Woman 1984 is jumping nearly seven decades ahead, with its setting in the title. It ‘would be weird' to jump back after doing so, as Jenkins says, which is why she will move forward to make Wonder Woman 3 a ‘contemporary story'. And Steve Trevor likely won't tag along for that ride, if what Pine is saying is true.

“I think Steve's done his bit … I wish them all the luck in the world,” Pine told Entertainment Tonight over the weekend. For what it's worth, Pine wasn't supposed to be part of Wonder Woman 1984, but he is, somehow, so it's possible that he could return for Wonder Woman 3. At the same time, we've seen Wonder Woman in the present, thanks to Batman v Superman: Dawn of Justice and Justice League, and Steve isn't around in both those films, which further posits that he is gone for good.

Jenkins was also asked if she would ever consider helming a Justice League sequel, and though she didn't rule herself out, she also thinks Warner Bros. should stay away from the property for a while.

“I find those movies to be extremely challenging,” she said. “I think they're fantastic when they're well done, but taking on all of those characters at the same time and the timeline. I sort of hope that we don't do a Justice League movie for a little while, because I think that each of those characters are really great. I'm super excited to see each of their movies. I want to see Aquaman 2, and I want to see Flash. I don't know. I would never say never, but I think everyone should have a moment to shine right now.”

For its part, the critical and financial disappointment of Justice League convinced Warner Bros. to take a new direction with its DC film universe. Instead of the dour efforts featuring the grim Zack Snyder versions of Batman and Superman, the studio is moving toward a cheerier future, one that also has more women at the centre. In addition to Wonder Woman, we have Shazam! in April, the Margot Robbie-starrer Birds of Prey currently filming, The Flash to come in the near future, and Supergirl and Batgirl movies in development among others.