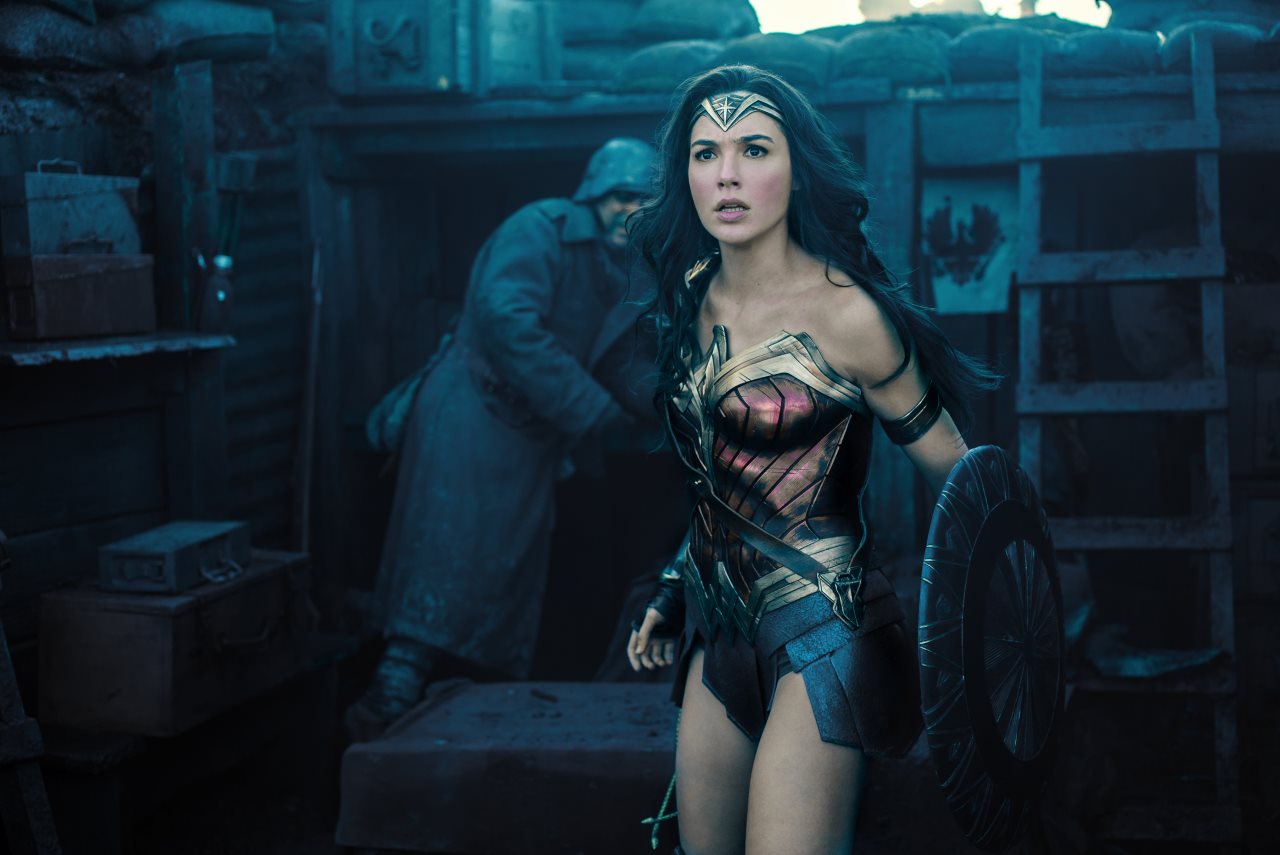 Wonder Woman 2 will now release on November 1, 2019, moving up six weeks from its original slated release date of December 13, 2019, Warner Bros. has announced.

The new release date is likely a way to give the DC sequel some breathing room, given Star Wars: Episode IX – the closing chapter of the new trilogy from J.J. Abrams – has a release date of December 20, 2019. Warner Bros. had chosen December 13 back when Episode IX was scheduled for May 2019, and under the wings of Colin Trevorrow.

But when Disney re-hired Abrams in place of Trevorrow in September, it pushed the release of Episode IX to December instead. Clearly, Warner Bros. is not interested in going up against a blockbuster of that magnitude, made considerably more important by the fact that it will serve as the conclusive chapter of the series.

The new release date of November 1 for Wonder Woman 2 puts it a week away from the as-yet untitled 25th James Bond movie, which decided on November 8 back in July this year, and confirmed Daniel Craig's return a month later.

Warner Bros. has also cleared the air on recent rumours swirling around Gal Gadot, the star of Wonder Woman, who was said to have reportedly threatened to quit unless Brett Ratner's production company – RatPac Entertainment – was cut off from the film. Ratner has been accused by several women of sexual assault, including rape by a former employee.

In response, WB has severed all ties with Ratner, though it will have to see through a co-financing deal that ends in March 2018, thankfully much before the release of Wonder Woman 2.

Of course the studio can't afford to lose out on Gadot, given Wonder Woman is the only beacon of hope yet for the flailing DC universe. It's also one of the highest-grossing films of 2017, with over $821 million (about Rs. 5,365 crores) in ticket sales worldwide.