Wonder Woman 1984 Trailer: Gal Gadot in a New Era, With New Villains, and Her Old Love 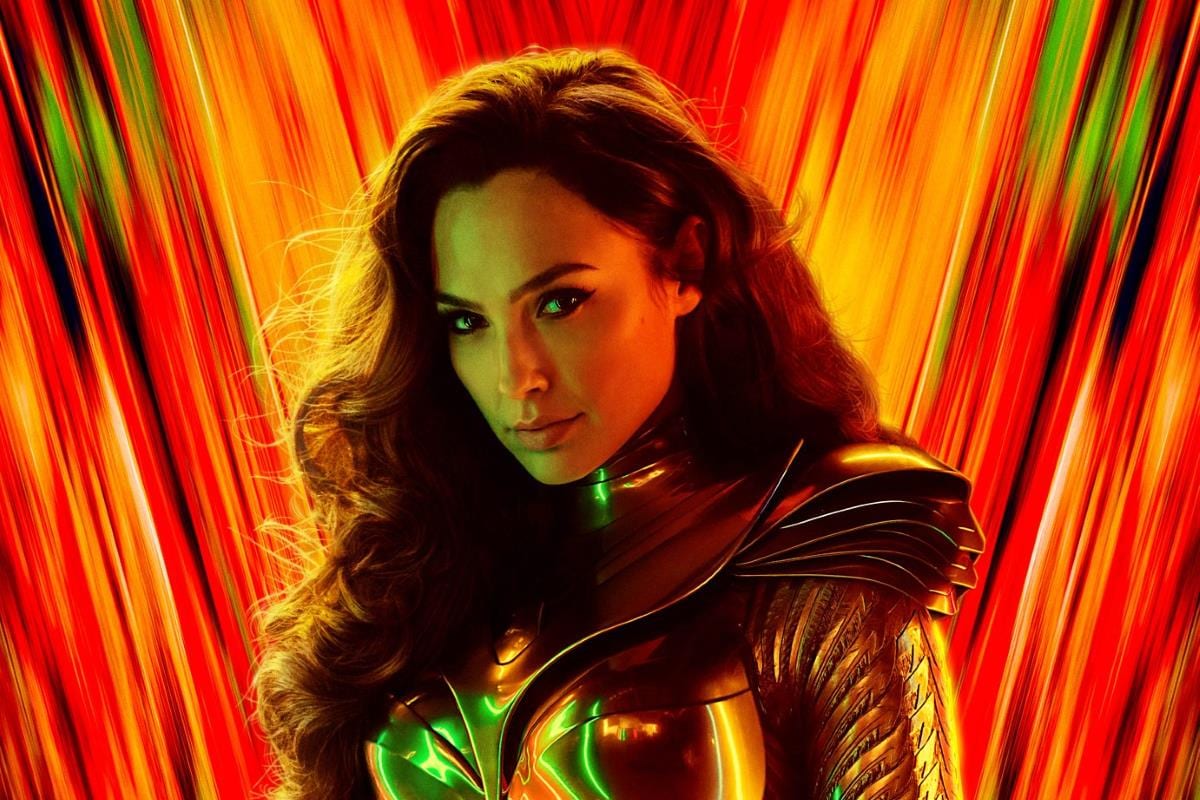 The first Wonder Woman 1984 trailer is here. At the 2019 Comic Con Experience (CCXP) in São Paulo, Brazil on Sunday, Warner Bros. unveiled the first trailer for the next Wonder Woman movie, as its director Patty Jenkins had promised back in October. It introduces the principal characters of the story, including the British archaeologist Barbara Ann Minerva (Kristen Wiig) who's seen interviewing the titular demigoddess aka Diana (Gadot), and the entrepreneur Maxwell Lord (Pedro Pascal), in addition to Diana's (miraculously) returning love interest, the pilot Steve Trevor (Chris Pine). We also have the Hindi-, Tamil-, and Telugu-language dubbed versions of the Wonder Woman 1984 trailer for you.

“My life hasn't been what you probably think it has,” Diana (Gadot) tells Barbara. “We all have our struggles.” The latter asks the former if she's ever been in love, to which she says: “Yeah, a long, long time ago.” That sets up the time jump for the Wonder Woman sequel, jumping nearly seven decades from World War I to the eighties, as the title and the song — an instrumental remix of New Order's 1983 hit “Blue Monday” — clearly suggest. Shortly after, Maxwell says: “Think about finally having what you always wanted.” That sets up the reintroduction of Steve (Pine) — who died in the first film — into Diana's life, while Barbara shows up at a party in a new glam avatar.

Maxwell and Barbara are the two villains in Wonder Woman 1984. That's followed by scenes of Diana's heroics in the US capital of Washington DC, interspersed with her training in her homeland of Themyscira, which will feature Diana's aunt and Amazonian general Antiope (Robin Wright), who died in the first film too. Towards the end of the trailer, we see Wonder Woman in her new winged gold costume — first revealed in a shiny new poster back in June — before we are introduced to a new title card that reads “WW84: Wonder Woman”. It's followed by a humorous moment, customary for trailers today, as Diana shows the eighties to Steve, who mistakes a trashcan for art.