Wonder Woman 1984 Trailer Wants You to Have Everything

The new WW84 trailer is also available in Hindi, Tamil, and Telugu. 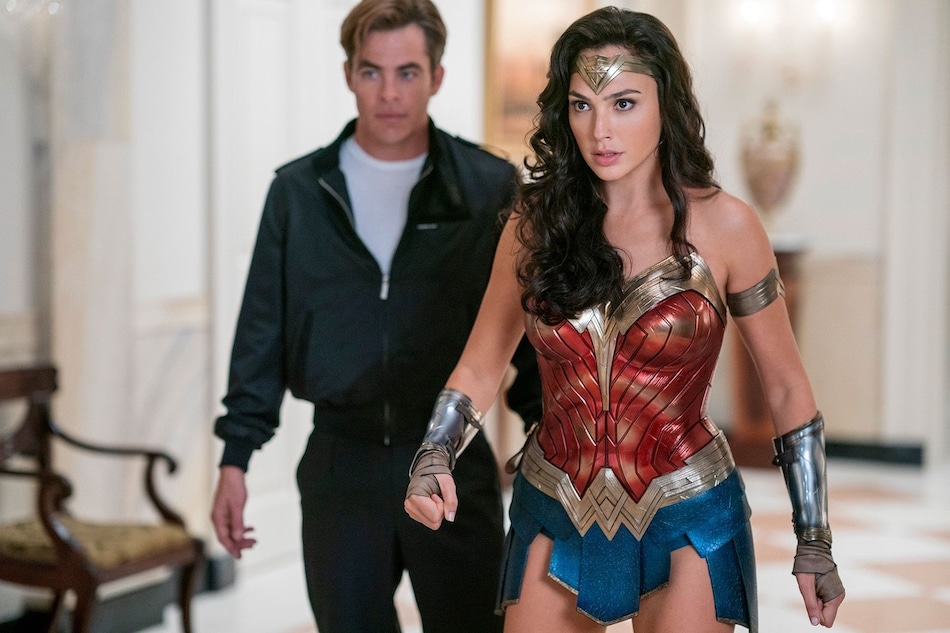 A new Wonder Woman 1984 trailer is here. At DC FanDome, stars Gal Gadot, Chris Pine, Kristen Wiig, and Pedro Pascal, alongside WW84 director Patty Jenkins unveiled a second trailer for the next Wonder Woman movie, which gives us our first look at Kristen Wiig as the Cheetah, alongside more info on what the movie is about. Though only an English-language version was shown at DC FanDome, Warner Bros. India has also released Hindi-, Tamil-, and Telugu-language versions on its YouTube channel, all of which we've embedded below. Wonder Woman 1984 is set for an October release in theatres, though don't expect India to be one of the first-wave countries, given the number of new cases that are being added in the country.

Behind the scenes, the returning director Jenkins is working off a script she co-wrote with former DC Entertainment president Geoff Johns, and David Callaham (The Expendables). Hans Zimmer is the composer on the film. Gadot and Jenkins also serve as producers alongside Charles Roven, Zack and Deborah Snyder, and Stephen Jones. Wonder Woman 1984 is a production of DC Films, Atlas Entertainment, The Stone Quarry, and Mad Ghost Productions. Warner Bros. Pictures is the global distributor.

The Wonder Woman 1984 release date has been changed several times, first due to other films and then owing to the pandemic. It was originally set for December 2019 but moved up a month after Disney set Star Wars: The Rise of Skywalker for last December. It was then pushed to June 2020 for a US summer release, as with the original. But with coronavirus playing spoilsport, WW84 was delayed to August and then later October, as theatres continued to remain shut worldwide.

Wonder Woman 1984 is currently slated to open October 2 in cinemas.