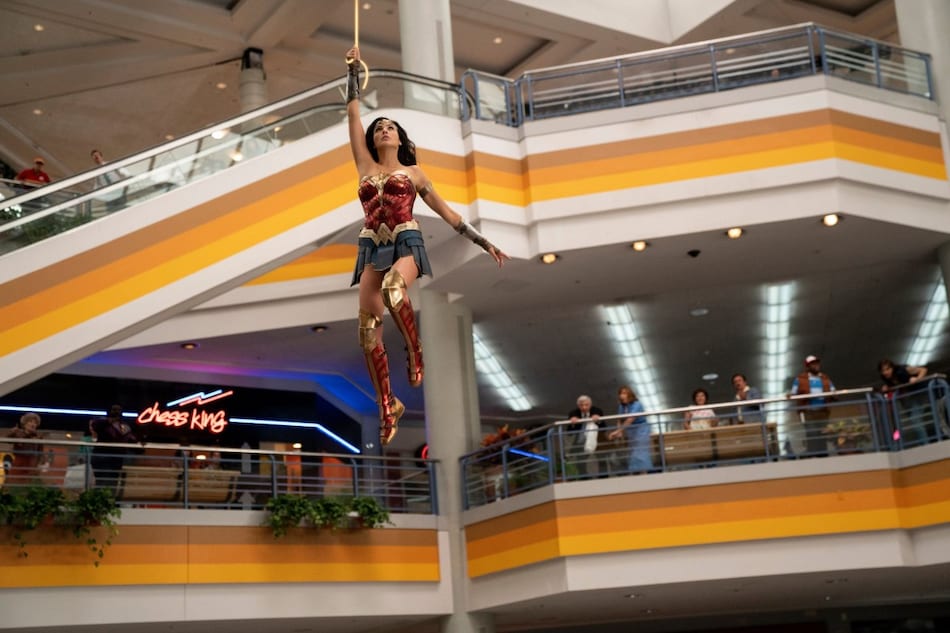 Wonder Woman 1984 and Dune release dates might be delayed again, according to multiple reports. If it happens, the Gal Gadot-led DC sequel will jump to November/ December, with Dune moving to 2021. This comes in response to the tepid box office grosses for Christopher Nolan's Tenet, and the fact that the top two markets for movies in the US — Los Angeles and New York — are not expected to lift restrictions on cinemas before early October. Warner Bros. is worried that Tenet could end up clashing with Wonder Woman 1984 in those two regions. The Wonder Woman sequel is currently slated for October 2, while Denis Villeneuve's Dune is set for December 18.

Deadline first brought word of Warner Bros. looking to move both Wonder Woman 1984 and Dune from their current slots, with IndieWire later confirming as much and adding that Tenet's earnings in North America are partly the reason. The Nolan film reported a $20.2 million (about Rs. 148 crores) opening weekend in the US and Canada. IndieWire notes that the figure wasn't made up of a traditional three-day period, as the weekend signifies. Instead, it was an amalgamation of nine days in Canada, three days of sneak previews in the US, Thursday previews, and N. American Labor Day (Monday after the weekend) in both US and Canada.

Even as a built-up figure, Tenet's opening weekend is a far cry of what it could have likely done in a normal world (around $75 million), IndieWire notes. The Nolan film really needs to do well in Los Angeles and New York regions once cinemas are allowed to open there, and Warner Bros. can't let it go head-to-head with a new movie from its own slate. By pushing back Wonder Woman 1984 and Dune, the studio also gives them a better chance to perform to their potential, IndieWire adds.

This would be the fifth release date change for Wonder Woman 1984, which has previously moved due to other films and then owing to the pandemic. For Dune, it would be the second delay.

If Wonder Woman 1984 moves to November, it will go up against the Bond film No Time to Die. Black Widow — currently set for November 6 — is expected to move if WW84 jumps to November. And if it moves to December, it will likely take the December 18 slot occupied by Dune for now. Dune will shift to 2021 as a result.