Maxwell Lord is a villain who is obsessed with the Justice League in the comics. His role in Wonder Woman 1984 is unclear for now. 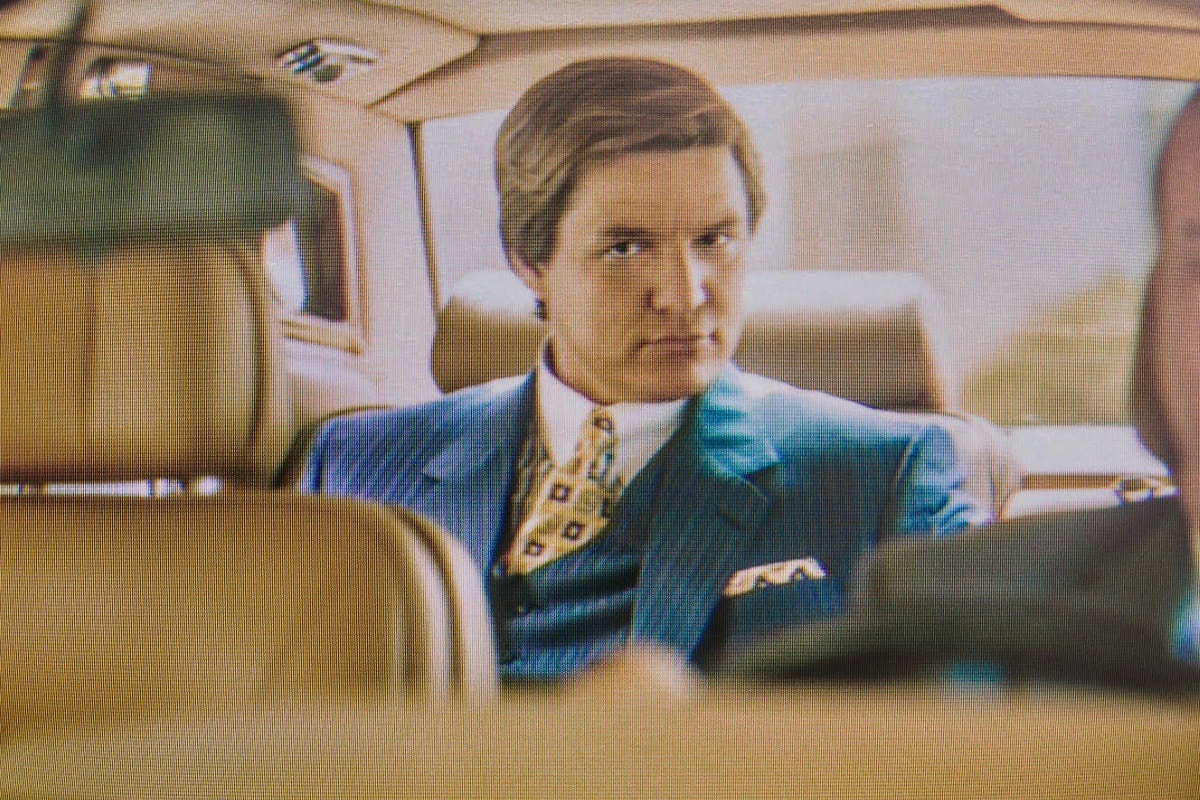 Pedro Pascal is playing supervillain Maxwell Lord in Wonder Woman 1984, director and co-writer Patty Jenkins has confirmed. His identity had been speculated after a first look was revealed in July last year, showing Pascal in a razor-sharp suit and being driven by a chauffeur in a luxurious car. In the comics — in which he first appeared in “Justice League #1” in 1987 — Maxwell Lord is a powerful businessman who took control of the Justice League for a little while and is also responsible for the creation of Justice League International. Some versions portray him without superpowers, while in others, he's capable of mind control that causes nose bleeds.

Jenkins confirmed Pascal's character in a tweet on Thursday, with a photo from the comics, the Wonder Woman 1984 hashtag, and a simple caption that read: “Well hello... Max.” This comes in the same week as the other tease, that Wonder Woman 1984 will release its first trailer in early December at the 2019 Comic Con Experience (CCXP) in São Paulo, Brazil. With the sequel now just over seven months away — Wonder Woman 1984 release date is June 5, 2020 — Warner Bros. is clearly starting to kick start its marketing machine, having been quiet ever since a poster back in June this year.

Pascal's Maxwell Lord is now one of six confirmed characters in Wonder Woman 1984, alongside the returning Gal Gadot as the title character / Diana Prince, Chris Pine as American pilot and her love interest Steve Trevor who was supposed to have died in the original movie, Connie Nielsen as Diana's mother Queen Hippolyta, and Robin Wright as Amazon army general and Diana's aunt Antiope who will appear in flashbacks only. The only other new confirmed character is Kristen Wiig as British archaeologist Barbara Ann Minerva who turns into Cheetah, after becoming the host of a goddess upon discovering the lost city of Urzkartaga.

Natasha Rothwell, Ravi Patel, Gabriella Wilde, and Kristoffer Polaha are part of the Wonder Woman 1984 cast as well, but none of their roles have been disclosed as yet. The film's producers claim it's not a sequel to the 2017 hit Wonder Woman.

Pascal is best known for his roles in Game of Thrones and Narcos, for HBO and Netflix, respectively. His film roles include Kingsman: The Golden Circle, The Great Wall, and The Equalizer 2. Pascal will be next seen in the Star Wars series The Mandalorian, as the title character.

TikTok’s Appeal May Be Waning as Downloads Fall for the First Time
Asus ZenFone 4 Won’t Be Updated to Android Pie, Company Says in Reversal