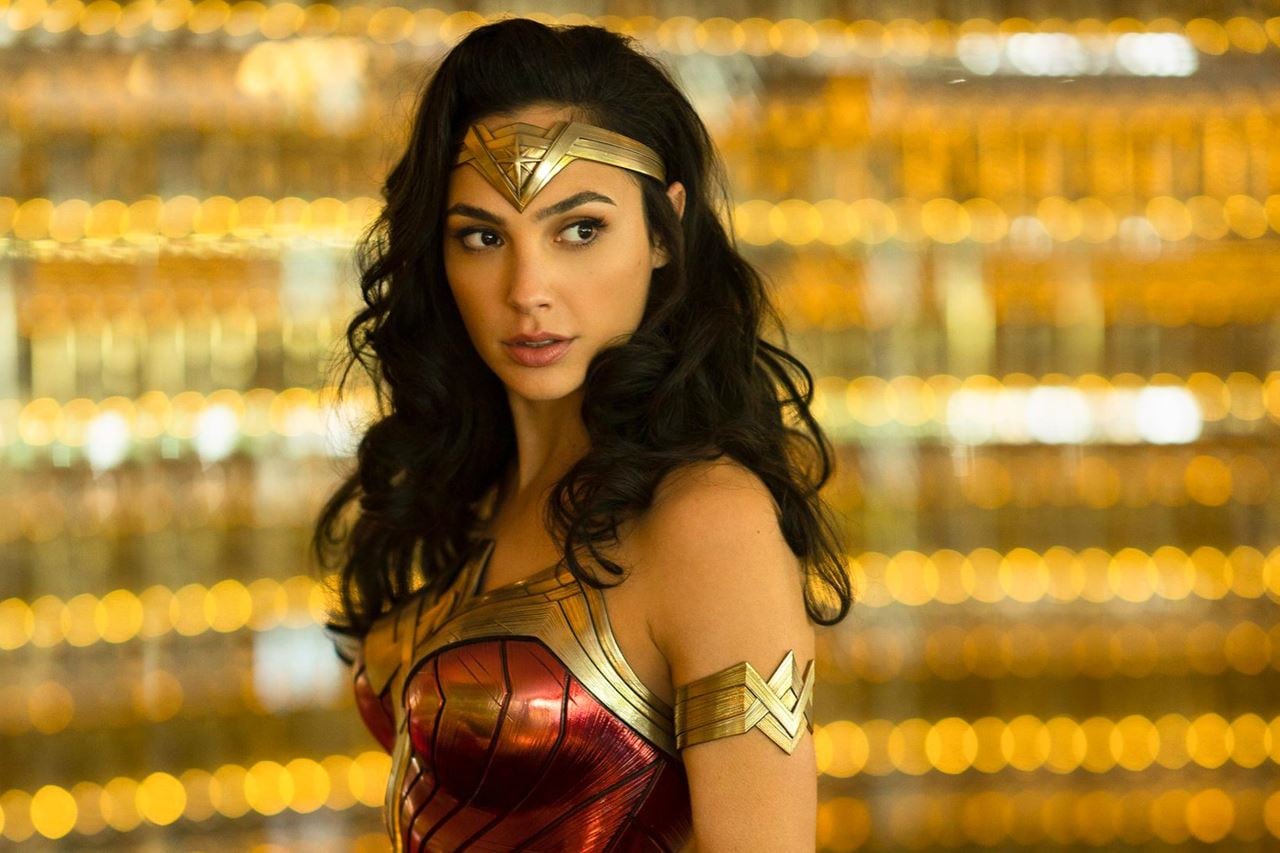 Wonder Woman 1984 — the scheduled follow-up to the 2017 original, featuring returning stars Gal Gadot and Chris Pine, alongside director Patty Jenkins — is not a sequel, according to its makers. Rather, it's meant to be “the next iteration” of the beloved DC Comics character, as it is set in a “completely different time frame” and tells “a completely different story”. For starters, Wonder Woman 1984 is set in the year of its title and finds Diana (Gadot) going up against a British archaeologist-turned-supervillain called Cheetah (Kristen Wiig), amidst the Cold War-era tensions with the Soviet Union.

“[Jenkins] was just determined that this movie should be the next iteration of Wonder Woman but not a sequel,” Wonder Woman 1984 producer Charles Roven told Vulture. Roven has also produced The Dark Knight Trilogy, Justice League, Batman v Superman: Dawn of Justice, Suicide Squad, and Man of Steel. “And she's definitely delivering on that. It's a completely different time frame and you'll get a sense of what Diana–slash–Wonder Woman had been doing in the intervening years. But it's a completely different story that we're telling. Even though it'll have a lot of the same emotional things, a lot of humour, a lot of brave action. Tugs at the heart strings as well.”

Though Jenkins herself was unavailable, someone close to the director told Vulture: “[Wonder Woman 1984] is a stand-alone film in the same way that Indiana Jones or [James] Bond films are, instead of one continuous story that requires many instalments.”

We will have to wait over a year to find out for ourselves. Wonder Woman 1984 is slated to release June 5, 2020 in cinemas worldwide.