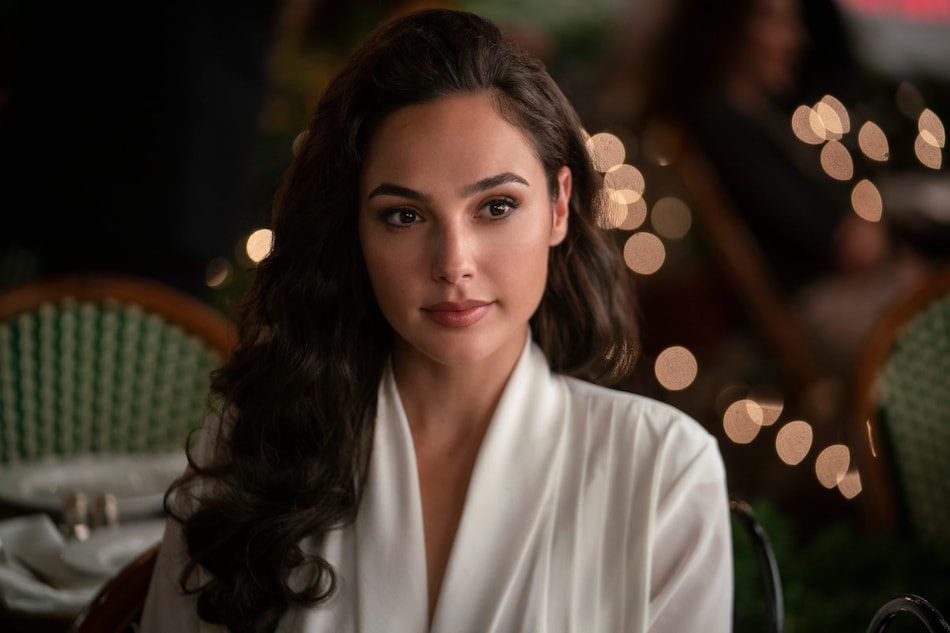 Wonder Woman 1984 tickets are now live across India, Warner Bros. India has announced. You can watch the film starting Wednesday, December 23, at 5pm thanks to paid previews, with the Wonder Woman sequel rolling out everywhere from Thursday, December 24. The DC film is available in English, Hindi, Tamil, and Telugu. Tickets — prices range from Rs. 100 to Rs. 800 at a quick glance — can be bought on BookMyShow and Paytm, and the official websites of PVR Cinemas, INOX, Cinepolis, and Carnival Cinemas. Depending on where you live, Wonder Woman 1984 is available in a variety of formats: IMAX 2D, regular 2D, large screen 2D, or multiple 4D options.

It's time for a hero. Gal Gadot returns as Wonder Woman in #WonderWoman1984. In Cinemas on December 24. Paid Previews on December 23. Also in IMAX.

The paid previews for Wonder Woman 1984 cut a bit more of the waiting time we'll have to endure. The new DC movie opens Wednesday, December 16, in parts of Europe, North Africa, and Southeast Asia. That means an original nine-day wait — Wonder Woman 1984 was first announced to open Christmas Day in Indian cinemas — has slowly been cut down to about seven days thanks to a release date change and now, paid previews. Of course, if you don't feel comfortable going to cinemas — understandably — there's no home-viewing option unlike HBO Max for Americans.

Cinemas Are Back With COVID Precautions but Should You Go?

Wonder Woman 1984 will be available Christmas Day on HBO Max and in US cinemas, in what represents the start of a new day-and-date release strategy for WarnerMedia that covers the Wonder Woman sequel and every Warner Bros. title set to release in 2021.

Patty Jenkins returns as director of Wonder Woman 1984. She also co-wrote the film with Geoff Johns and David Callaham. Jenkins and Gadot are also producers on Wonder Woman 1984, alongside Charles Roven, Deborah Snyder, Zack Snyder, and Stephen Jones. Hans Zimmer is the composer. Wonder Woman 1984 is a production of DC Films, Atlas Entertainment, and The Stone Quarry. Warner Bros. Pictures is the global distributor.