It will release in India, the US, and on HBO Max this Christmas week. 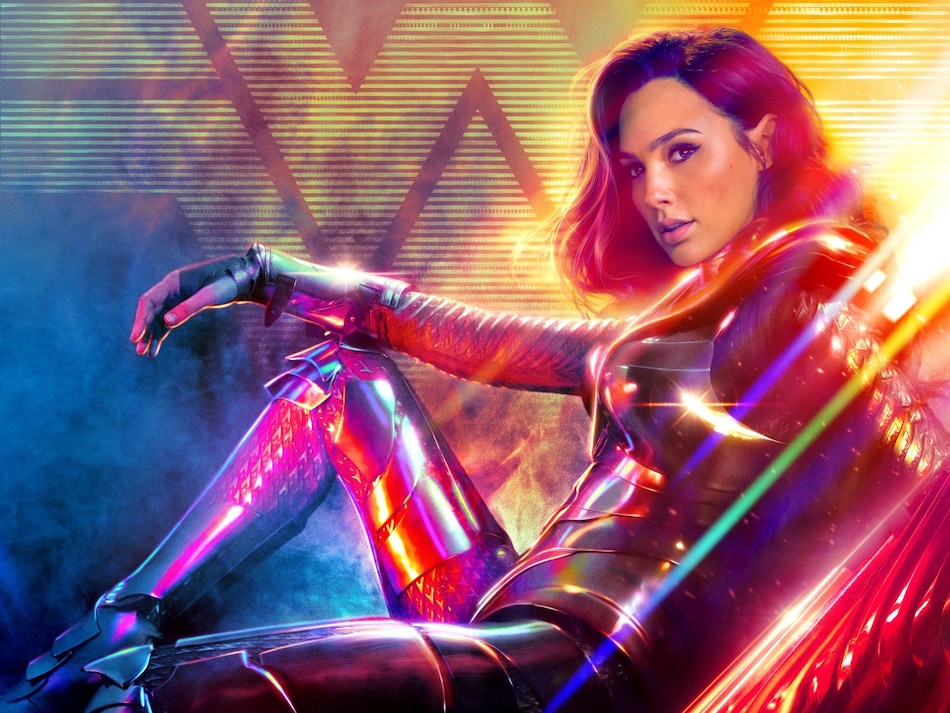 Wonder Woman 1984 got off to a slow start at the global box office, grossing just $38.5 million (about Rs. 283 crores) on its opening weekend that saw the DC film release in 32 markets. Of course, what's considered good or bad it itself constantly changing during the COVID-19 pandemic. The new Wonder Woman movie's rollout has been impacted by a second lockdown across much of Europe, though even in places where life is starting to return to normal (like China and Taiwan) or where a lockdown never happened (Japan), Wonder Woman 1984 didn't do much at the box office.

This week, Wonder Woman 1984 will release on Wednesday, December 23 in Austria, Germany, and South Korea; Thursday, December 24 in Hungary, India, and Slovenia; Friday, December 25 in Canada, Colombia, Finland, Latvia, Lithuania, Norway, Sweden, Venezuela, and the US; and Saturday, December 26 in Australia and New Zealand. On Christmas Day, the Wonder Woman sequel will also be available on the HBO Max streaming service, which is currently exclusive to the US. Per Variety, 66 percent of US cinemas are currently closed, as the country hits new COVID-19 case records.

In the US, Wonder Woman 1984 will have theatrical competition from Tom Hanks-led News of the World (which will release on Netflix outside the US, but a date hasn't been determined), Regina King's One Night in Miami (an Amazon Studios release, coming to Prime Video in January), and Carey Mulligan-starrer Promising Young Woman (no streaming release known). Wonder Woman 1984 will also have streaming competition with Pixar's Soul premiering Christmas Day on Disney+ and Disney+ Hotstar, and Robert Rodriguez's We Can Be Heroes releasing on the same day on Netflix.

Wonder Woman 1984 is out December 24 in India. Paid previews available on December 23.