No need to pay directly for the movie anymore. 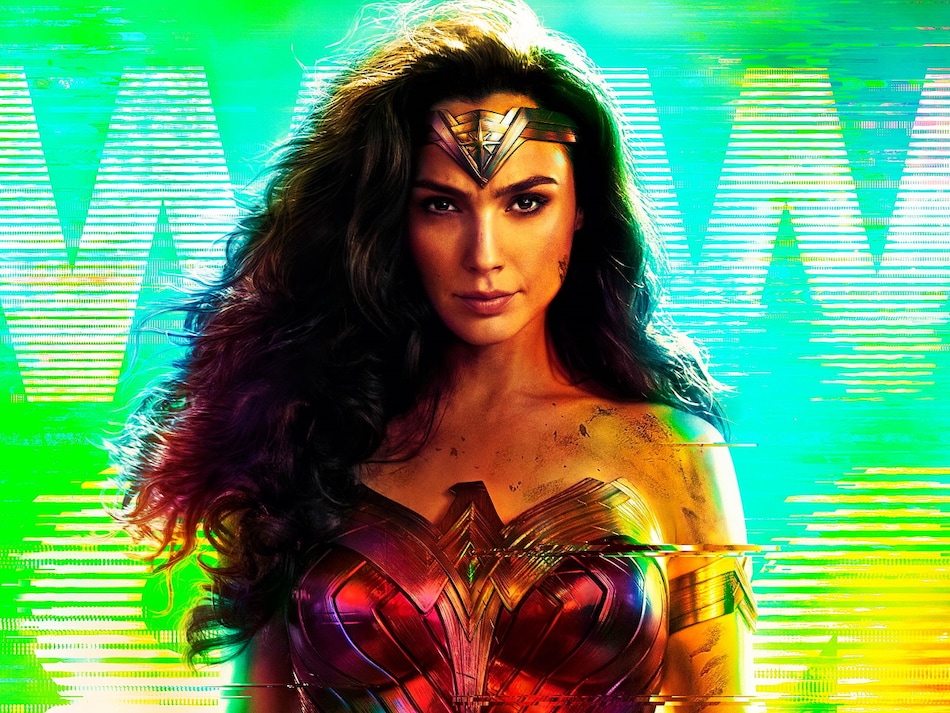 Wonder Woman 1984 will be out May 15 on Amazon Prime Video in India. No word on whether it will be available in all four languages — English, Hindi, Tamil, and Telugu — it released in Indian cinemas, but you can expect that to be the case given that has happened with Warner Bros. movies in the past. Christopher Nolan's Tenet, the most recent title, was released in English, Hindi, Tamil, and Telugu. Wonder Woman 1984's DC predecessor, Birds of Prey, is available on Prime Video in both English and Hindi. You'll need an Amazon Prime subscription — Rs. 129 per month, or Rs. 999 per year — to watch Wonder Woman 1984, as is the case for all movies on the platform.

The Gal Gadot-led DC movie originally released on Christmas Eve, December 24 in theatres in India. Six weeks later on February 5, Wonder Woman 1984 arrived on video-on-demand platforms such as Apple TV, BookMyShow Stream, Google Play, Hungama Play, and Tata Sky. Then approximately a month later on March 9, the DC epic was released on DVD, Blu-ray, and 4K Ultra HD Blu-ray. It's taken another nine weeks or so for Warner Bros. India to move the Wonder Woman sequel onto streaming with Prime Video, that in turn completes the film's release cycle.

Wonder Woman 1984 Review: DC Sequel a Major Step Down From the Original

In total, that's about four months and three weeks since Wonder Woman 1984 first released in India. That's a little longer than Tenet which took less than four months to go from cinemas to streaming. But still, it's a much shorter cycle than usual — due to the ongoing coronavirus pandemic. Before COVID-19, Warner Bros. India would usually wait around six months — case in point, Joker — before sending them to streaming. Warner has a two-fold licensing system in India. Its movies are first available on Prime Video for a year before they move over to Netflix. That means Wonder Woman 1984 will likely release May 15, 2022 on Netflix in India.