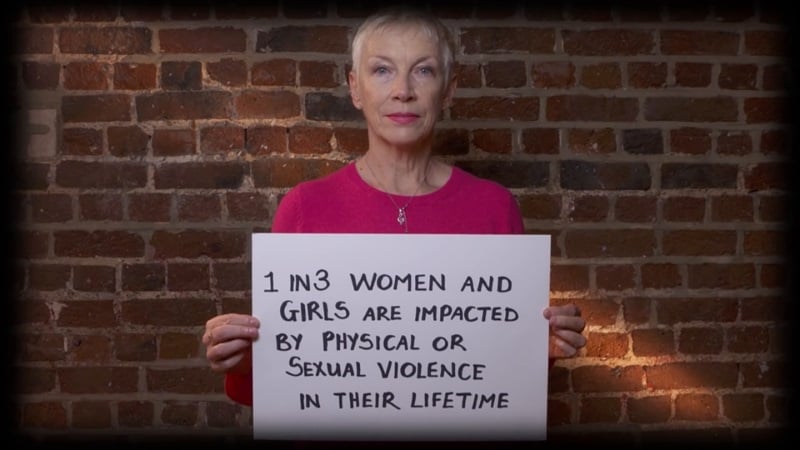 “My interest is this term ‘global feminism,'” Lennox told the Associated Press. “It means that everybody can be a part of it. It isn't saying, ‘I'm a feminist, it's different than your feminism.' No. It's all part of a very mixed, diverse dialogue that will bring many people [together].”

In the video, which is narrated by Lennox, the 64-year-old Scot brings up women's issues such as physical, sexual and domestic violence, discrimination at work and in politics, maternal mortality, and illiteracy.

Apple is also launching a “#GlobalFeminism” playlist on Apple Music on International Women's Day, which is today. Alongside, Apple Music will feature “celebrity-curated, female-led playlists” from the likes of Cardi B, Halsey, Tierra Whack, Summer Walker, Lauren Daigle and Bebe Rexha.

If you are looking for a bit of Indian flavour this Women's Day, Spotify has announced a bunch of girl-power playlists, across Hindi, Punjabi, Tamil, and Telugu.