In addition to Hugh Skinner and Christelle Elwin. 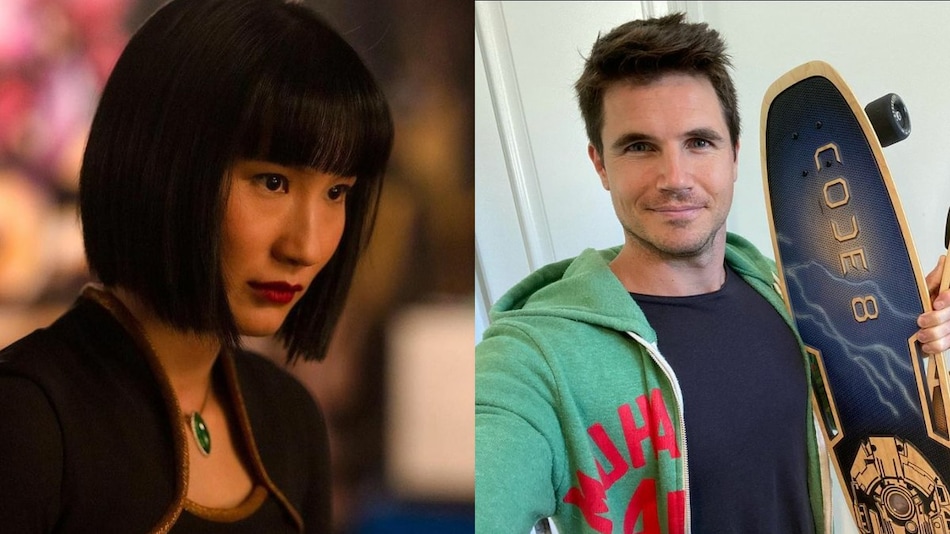 Henry Cavill will be back as Geralt of Rivia for the third season of the fantasy show along with Freya Allan and Anya Chalotra, who play Ciri and Yennefer of Vengerberg, respectively.

Set on a fictional, medieval-inspired landmass known as the Continent, The Witcher explores the legend of Geralt of Rivia and Princess Ciri, who are linked to each other by destiny.

In season three, Zhang will play Milva, a human adopted by the dryads of Brokilon Forest, Netflix said in a press release. Zhang is best known for her protrayal of Xialing in Shang-Chi.

Milva is a fierce and talented huntress. Exact archery skills coupled with a stone-cold aptitude for survival make her a formidable adversary in the unforgiving Continent — those that cross her do so at their peril, the character description reads.

The Witcher Season 2 Review: Better, but Henry Cavill's Netflix Series Has Still Some Ways to Go

Amell, of Upload fame, will portray Gallatin, who leads an army of guerrilla Scoia'tael fighting on behalf of Nilfgaard. A born fighter, Gallatin is unafraid to speak his truth. His loyalty to his people ultimately leads him on a collision course with elven sorceress Francesca Findabair (Mecia Simson) over power.

Skinner will star as Prince Radovid, a royal playboy and younger brother to King Vizimir (Ed Birch), who finds himself suddenly a man on the inside of the Redanian Intelligence.

With his good looks and often drunken charm, Radovid surprises with how incisive he can be in matters of politics, but it's all games until someone gets hurt.

Elwin will essay the role of Mistle, a member of The Rats, a gang of misfit teenagers who steal from the rich and give to themselves — and sometimes the poor.

She is street hard, suspicious of everyone, and out for revenge, until a chance meeting that will change everything.

Lauren Schmidt Hissrich serves as the showrunner and executive producer on season three, which will be directed by Stephen Surjik, Gandja Monteiro, Loni Peristere, and Bola Ogun.