Toss a coin… off the breastplate? 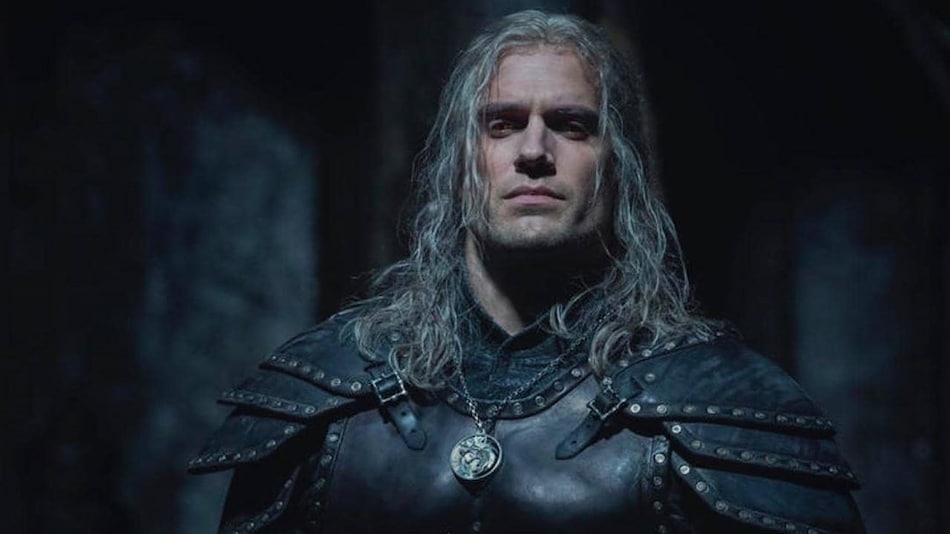 Henry Cavill has revealed the first look at The Witcher season 2. The Witcher star — he plays the titular monster hunter, Geralt of Rivia — posted two photos on his Instagram and Facebook accounts on Monday that show him wearing new upgraded armour. Cavill's character wore a leather armour on season 1 and the transition to a breastplate that will afford him more protection signals more action on The Witcher season 2. Netflix is yet to set a release date for the second season of the fantasy series, though it's slated to premiere sometime in 2021.

Borrowing words from The Witcher author Andrzej Sapkowski, Cavill wrote in his Instagram and Facebook caption: “‘It may turn out,' said the white-haired man a moment later, ‘that their comrades or cronies may ask what befell these evil men. Tell them the Wolf bit them. The White Wolf. And add that they should keep glancing over their shoulders. One day they'll look back and see the Wolf.'”

Cavill's character, Geralt of Rivia, is known as the White Wolf in the books, owing to his look and the fact that he prefers working alone, as most witchers do.

The Witcher season 2 resumed filming in the UK back in August after several months of delays caused by COVID-19. Netflix had been forced to hit the pause button on The Witcher production in March after the ongoing coronavirus pandemic reached the British Isles.

The Witcher season 2 will release in 2021 on Netflix.