In Witcher season 2, it’s time to head back to The Continent. 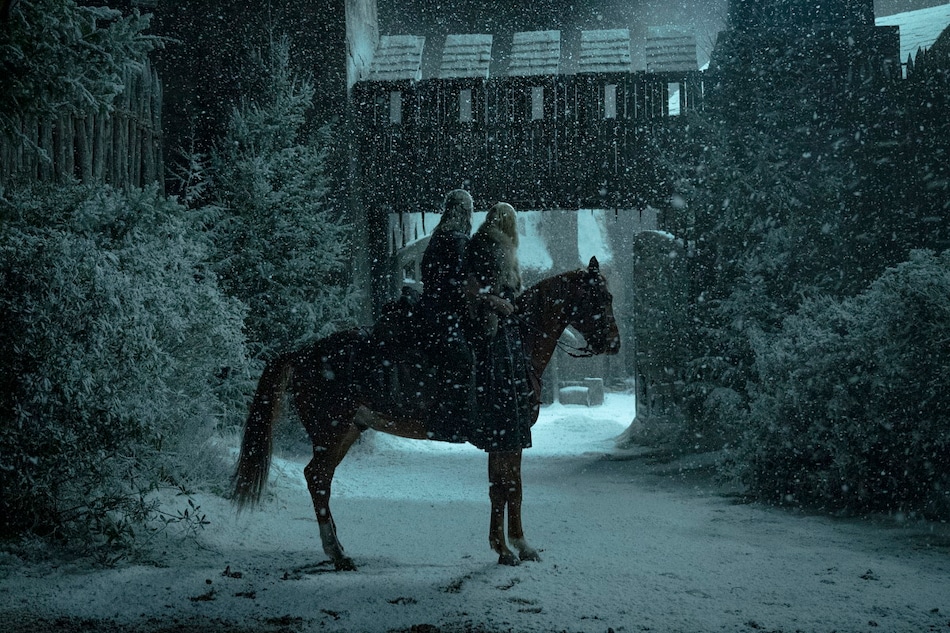 The Witcher season 2 is still three months away — but on Saturday at the online-only TUDUM event, Henry Cavill and showrunner Lauren Schmidt Hissrich gave us two clips from the highly-awaited second season. In The Witcher season 2, the title character Geralt of Rivia (Cavill) returns to his childhood home Kaer Morhen where he believes Cintra's young crown princess Ciri (Freya Allan) will be safer. The two new The Witcher season 2 clips feature both of them. Like the first season, The Witcher season 2 will have a total of eight hourlong episodes.

“When I talk about The Witcher, I always talk about how these three characters coming together — Geralt, Ciri, and Yennefer — they come together as a family,” Hissrich said about season 2 last year. “It's the most important part of the series for me. And when you start to imagine someone's family, you also need to understand their family of origin. For Geralt, it's his brothers, it's the brotherhood of the witchers. So I'm really excited to get back in and meet Vesemir, his father figure, for the first time and all of these men that he was raised with since he was seven years old.”

Joining them on season 2 are Kim Bodnia (The Bridge) as Vesemir, Kristofer Hivju (Game of Thrones) as Nivellen, Yasen Atour (Young Wallander), as Coen, Agnes Bjorn (Monster) as Vereena, Paul Bullion (Peaky Blinders) as Lambert, Basil Eidenbenz (The Athena) as Eskel, Aisha Fabienne Ross (The Danish Girl) as Lydia, Rebecca Hanssen (Tell It to the Bees) as Queen Meve, and rising star Mecia Simson as Francesca.

We also have Adjoa Andoh (Bridgerton) as Nenneke, Cassie Clare (What Happened to Monday) as Philippa Eilhart, Liz Carr (Abnormally Funny People) as Fenn, Graham McTavish (The Hobbit trilogy) as Sigismund Dijkstra, Kevin Doyle (Happy Valley) as Ba'lian, Simon Callow (Four Weddings and a Funeral) as Codringher, and Chris Fulton (Outlaw King) as Rience. You can learn more about them here.

Here's the official synopsis for The Witcher season 2 from Netflix:

Convinced Yennefer's life was lost at the Battle of Sodden, Geralt of Rivia brings Princess Cirilla to the safest place he knows, his childhood home of Kaer Morhen. While the Continent's kings, elves, humans and demons strive for supremacy outside its walls, he must protect the girl from something far more dangerous: the mysterious power she possesses inside.

The Witcher season 2 is out December 17 on Netflix in India and around the world.

The Sandman Netflix Series First Look Is Mind-Bending, Character Posters Unveiled
Cryptocurrency Crackdown in China: After Latest Ban, Over $400 Million Worth of Tokens Liquidated Within 24 Hours