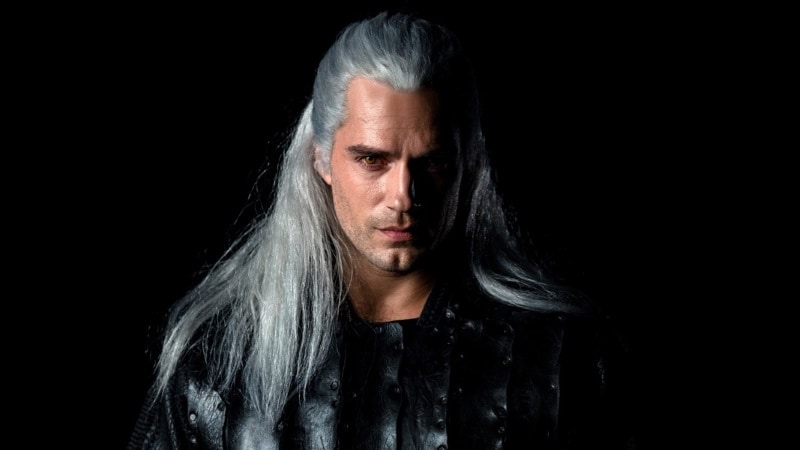 Netflix's series adaptation of The Witcher will launch towards the end of 2019, sometime between October and December, the streaming service's chief content officer Ted Sarandos revealed during the quarterly earnings call on Tuesday. Starring Henry Cavill (Man of Steel) as the protagonist Geralt of Rivia, and based on the book series of the same name, The Witcher will follow a “a solitary monster hunter struggling to find his place in a world.” It is currently in production in Hungary, Sarandos added. Lauren Schmidt Hissrich (Daredevil) is the creator and showrunner.

Asked on the quarterly earnings call what he's excited to bring to Netflix subscribers in the second half of 2019, Sarandos noted the return of several popular shows in Q3 (July–September): Stranger Things season 3 on July 4, Money Heist (Casa de Papel) part 3 on July 19, the seventh and final season of Orange Is the New Black, the third season of both 13 Reasons Why, and The Crown, and season two of Spanish teen drama Élite. Additionally, prolific creator Ryan Murphy's first Netflix series, The Politician, arrives September 27.

Sarandos then talked about some of the content coming in Q4 2019 (October–December). That's when he name-checked The Witcher alongside Martin Scorsese's crime drama The Irishman, starring Robert De Niro, and Michael Bay's action film Six Underground, which features Ryan Reynolds (Deadpool), Dave Franco (Now You See Me), and Mélanie Laurent (Inglourious Basterds) among others. Sarandos called The Witcher “enormous European IP, very popular game and book IP, that we think is going to make a really fun global series.”

Written by Andrzej Sapkowski between 1993-99, The Witcher series of short stories and novels has sold over 33 million copies worldwide to date. There have been several on-screen adaptations, but the video game series of the same name — which has seen three entries between 2007-15 — remains the most well-known. Sapkowski has criticised the previous film and TV attempts, so it's good that he's involved as a creative consultant on the Netflix attempt.

In addition to Cavill, The Witcher stars Freya Allan (The War of the Worlds) as Ciri, Princess of Cintra, Jodhi May (The Last of the Mohicans) as Queen Calanthe, Björn Hlynur Haraldsson (Fortitude) as the knight Eist, Adam Levy (Knightfall) as the druid Mousesack, Anya Chalotra (The ABC Murders) as the sorceress Yennefer, MyAnna Buring (Ripper Street) as Tissaia, Mimi Ndiweni (Black Earth Rising) as Fringilla, Therica Wilson-Read (Profile) as Sabrina, and Millie Brady (The Last Kingdom) as the outcast Princess Renfri.

Alik Sakharov (House of Cards) is directing four episodes of The Witcher, including the first one, while Alex Garcia Lopez (Luke Cage) and Charlotte Brändström (Outlander) will helm two episodes each.