Smith plays an amnesiac man who’s both a crime kingpin and an undercover CIA agent. 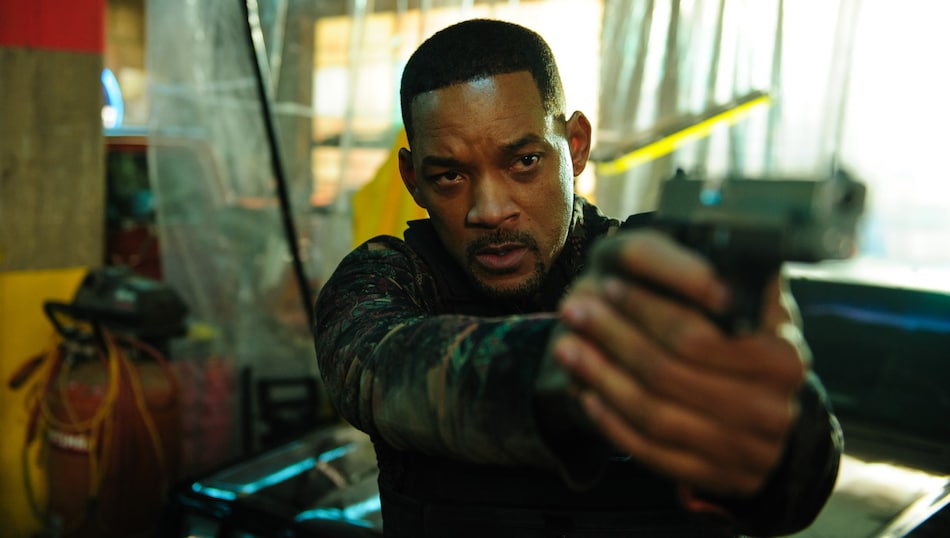 Will Smith in Bad Boys for Life

Will Smith is headed to Netflix (again), this time with the John Wick director. Netflix announced early on Wednesday that it has picked up worldwide rights to Fast & Loose, a new action-thriller movie directed by David Leitch and starring Smith as a “man who wakes up in Tijuana with no memories. As he pieces together his past, he learns that he's been living two lives: one as a crime kingpin and the other as an undercover CIA agent.” It sounds a bit like The Bourne Identity, but like in Mexico? Leitch — also known for Atomic Blonde, Deadpool 2, and Fast & Furious spin-off Hobbs & Shaw — will direct off a script by Jon Hoeber and Erich Hoeber.

Deadline first brought word of Fast & Loose being sold to Netflix, with the world's biggest subscription-based video streaming service confirming the news an hour or so later. Netflix has been involved ever since Fast & Loose was shopped around to all major Hollywood players starting in February, Deadline added, but it's only now in late July that the deal has been finalised because Netflix “has taken its time in negotiating the deals.”

The next action-thriller film from David Leitch is coming to Netflix!

FAST & LOOSE stars Will Smith as a man who wakes up with no memories. As he pieces together his past, he learns that he's been living two lives, one as a crime kingpin & the other as an undercover CIA agent. pic.twitter.com/R9JJWrYFhn

Both Smith and Leitch will also serve as producers on Fast & Loose, alongside Kelly McCormick for 87North, and Westbrook Studios' Ryan Shimazaki, James Lassiter, and co-president and motion pictures head Jon Mone. STXFilms — now merged with Eros International and functioning as ErosSTX — is also a producer on Fast & Loose. No other cast is known to be attached at this point to Fast & Loose, and there's no word on when production might begin.

Smith was last seen in the threequel Bad Boys for Life that made $426.5 million (about Rs. 3,175 crores) at the worldwide box office for Sony Pictures. He will be next seen as the titular father of tennis stars Venus and Serena Williams in King Richard, a Warner Bros. title that releases November 19 on HBO Max and in cinemas. Smith is currently filming on the Apple TV+ slavery drama Emancipation that was sold to the iPhone maker for over $120 million (about Rs. 893 crores). Smith's previous major association with Netflix was the fantasy action film Bright.

OnePlus 9T Tipped to Not Launch This Year