Marvel to Develop ‘What If’ Animated Anthology Series for Disney+: Report 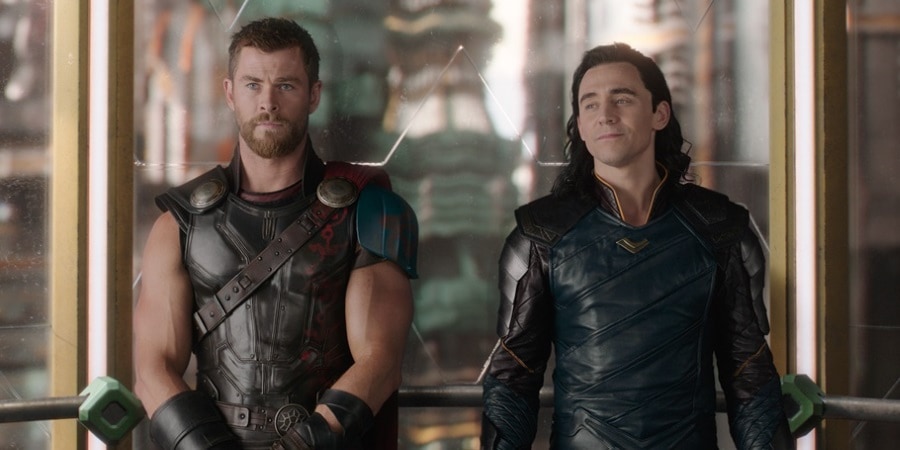 Marvel Studios is reportedly working on an animated anthology series based on its What If series of comic books, which will air on its parent company's upcoming streaming service, Disney+, with Marvel stars possibly reprising their roles to lend their voice. Each episode of the What If series will look at how the Marvel Cinematic Universe might have ended up differently by posing a big question that would alter major events. For example: “What if the Hulk had the brain of Bruce Banner?”, which was one of the first-ever issues. That's not a premise for a real episode though. Yet.

Three people familiar with the matter have told /Film that Marvel Studios president Kevin Feige will oversee the What If animated anthology series for Disney+. One of the episodes will reportedly adapt What If? Vol.1 #47, which asked: “What if Loki had found the hammer of Thor?” The report adds that these stories “will not be canon in the Marvel Cinematic Universe”, in that they will not be an actual part of the ongoing storylines in the film sphere and would be “alternate possibilities from another dimension”.

That sets it apart from the multiple live-action limited series for Disney+ currently in the works at Marvel Studios, including a confirmed one with Loki (Tom Hiddleston), another with Scarlet Witch (Elizabeth Olsen) and the Vision (Paul Bettany), and a third with the Falcon (Anthony Mackie) and Winter Soldier (Sebastian Stan).

/Film also notes that the What If animated anthology series will reportedly be “based on what we have seen in the Marvel Cinematic Universe and not the comic canon”, and that they would be “entirely new” scenarios.