Aaron Paul is part of the cast of the HBO sci-fi series. 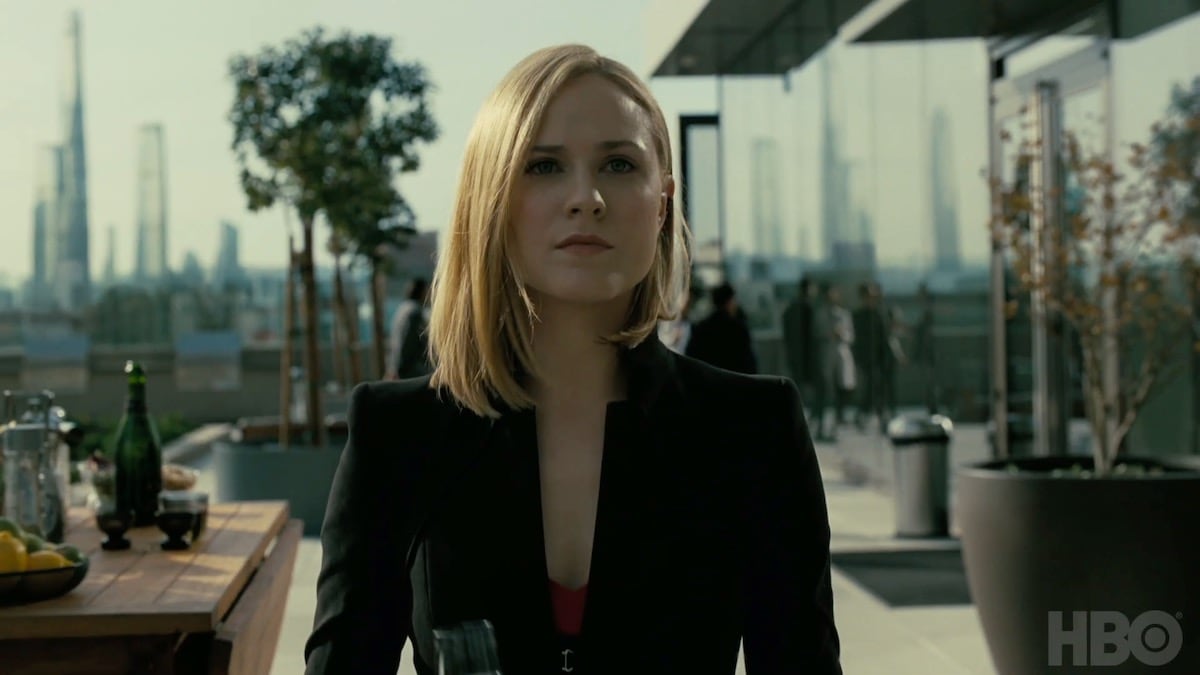 At San Diego Comic-Con 2019, HBO released a new trailer for Westworld season 3, the sci-fi series from husband-wife duo Jonathan Nolan and Lisa Joy that's based on Michael Crichton's 1973 film. The new Westworld season 3 trailer talks about how the sentient androids have to be smarter than the humans because they are outnumbered. Meanwhile, Maeve (Thandie Newton) is off in what seems like Nazi-world. Dolores (Evan Rachel Wood) remarks in another scene that the human world is not so different from theirs. And it gives us a new look for Bernard Lowe (Jeffrey Wright) and the first look at Vincent Cassel's new unnamed character.

Westworld will look a lot different in its third season, as it leaves the shores of its titular theme park for its futuristic real world that we see a lot more of in this new Comic-Con trailer, featuring a near-future Los Angeles and the return of Aaron Paul's (Breaking Bad) new character Caleb, a construction worker who led the first teaser trailer. In an interview with Entertainment Weekly earlier this week, Nolan said: “Aaron's character will challenge Dolores' notions about the nature of humanity. He's the type of person who doesn't get to go to Westworld.”

“This season is a little less of a guessing game and more of an experience with the hosts finally getting to meet their makers,” Nolan added, trying to assure viewers who were annoyed by season 2. “I love shows that find a groove and hang with it for 100 episodes — that was never this show. We always wanted every season to find our characters in radically different circumstances. And with a cast this talented, watching the metamorphosis of all these characters is one of the most fun parts.”

Westworld season 3 premieres in 2020 on HBO in the US, and on Hotstar in India.