Westworld Season 3 to Premiere in March on Hotstar in India, HBO Reveals

Alongside a video that explains the timeline of its fictional universe. 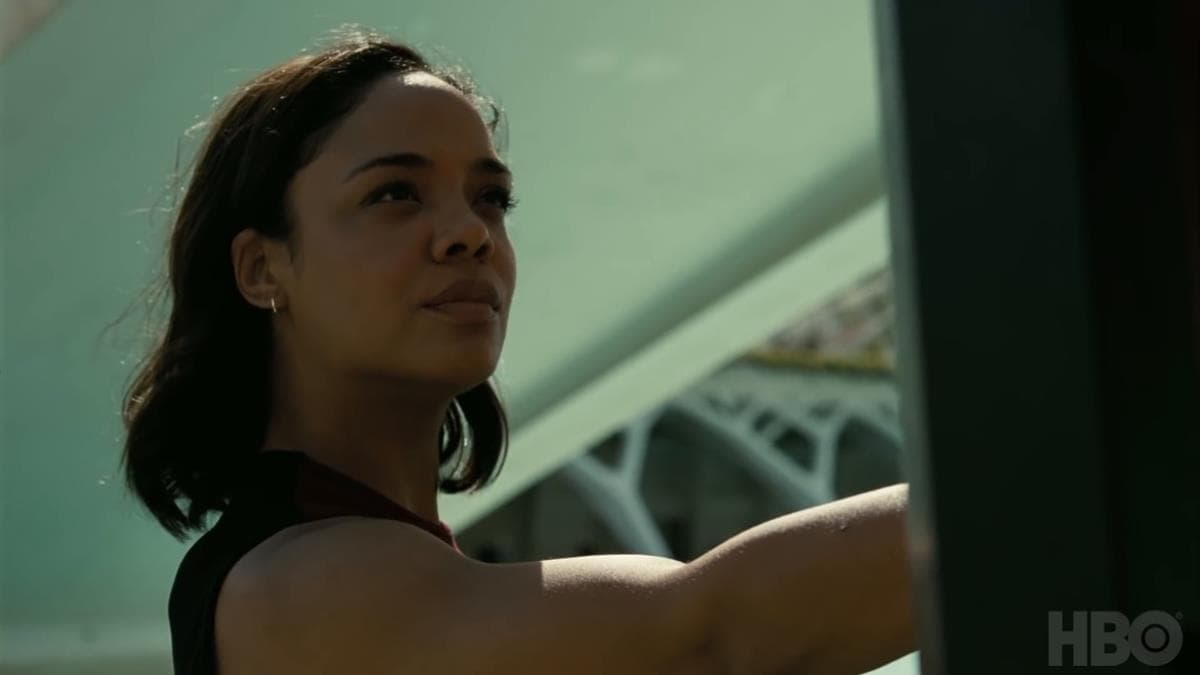 HBO has set a March 15 premiere date for the third season of Westworld, the imaginative and mind-boggling sci-fi series from husband-wife duo Jonathan Nolan and Lisa Joy. That means the show will begin streaming March 16 on Hotstar in India. Gadgets 360 has reached out to Star World to inquire when Westworld season 3 will air on TV in India. We will update this piece when we hear back. A release in March 2020 cements a near two-year gap — 21 months, if we're being precise — for Westworld, which has been off air since June 2018. There was a gap of 16 months between seasons 1 and 2.

The newly-announced March air date for Westworld season 3 fits the educated guess — spring 2020 — we'd made in April last year, back when HBO had simply said that the Emmy-winning series would return this year. That's because HBO is aiming for the 2020 Emmys, whose eligibility cut-off is May 31. TV shows must air at least half of their season prior to that deadline. For Westworld, that's four of its total eight episodes in season 3. That also makes the new season — subtitled “The New World” — the shortest of the lot, with both previous seasons having 10 episodes apiece.

HBO revealed Westworld season 3 release date in a video (above) on Sunday, which also sheds light on the timeline behind the fictional events of the series, while tying into a couple of real-world events. Accompanied by a narration all the while: “We are in the middle of war. No one knows it's happened yet, or that it's already been lost. For the most part, humanity has been a miserable little band of thugs stumbling from one catastrophe to the next. Our history, like the ravings of a lunatic, kills. But we've changed that. For the first time, history has an author: a system. And up until very recently, the system was working. But there's someone we haven't accounted for. You.”

The timeline includes the (real-life) ongoing Hong Kong protests over the Fugitive Offenders amendment bill that began in June 2019, and the impeachment of the 45th US President — referring to Donald Trump, but left unnamed — in December 2019. It then jumps into the realm of fiction, with a May 2020 ecological collapse in Indonesia, a December 2024 assassination of a US President-elect in Argentina, an October 2025 thermonuclear incident in France, a February 2037 start of a second Russian civil war, an April 2039 Westworld system initiation, and a February 2058 “critical event”.

In India, Westworld season 3 premieres March 16 on Hotstar. A release date on Star World is not currently known.