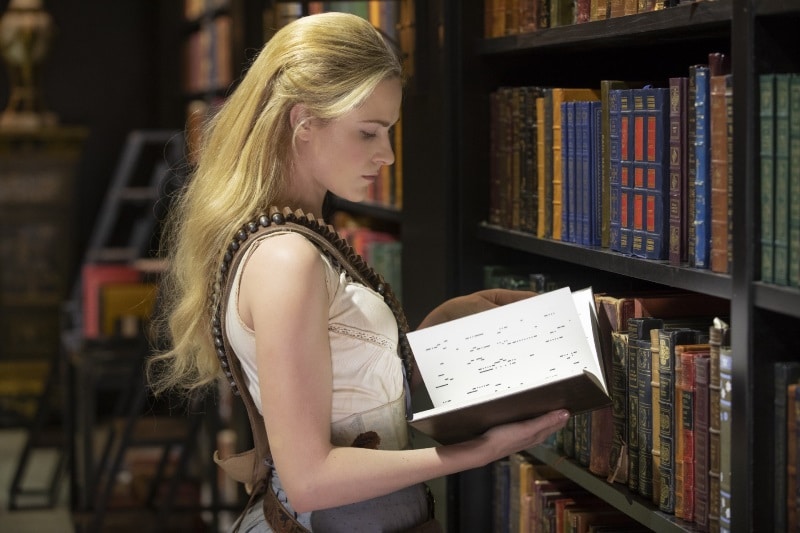 Westworld season 3 will air sometime in 2020, WarnerMedia Entertainment chairman Bob Greenblatt and HBO president of programming Casey Bloys have revealed in a new interview. That cements another long gap for the show, which debuted back in October 2016 and then returned after a gap of 16 months for its second season in April 2018. Given Westworld's positioning as a prestige series, HBO will likely premiere the third season in spring 2020 — for the Emmys — by when the show would have spent nearly two years off air. Westworld is available on Hotstar in India.

Created by husband-wife duo Jonathan Nolan and Lisa Joy, and based on Michael Crichton's 1973 film of the same name, the sci-fi Western series Westworld is mostly set in a futuristic theme park where guests can do whatever they please with android hosts without fear of retaliation, and slowly builds towards a robot uprising against the humans. At the end of Westworld season 2, the protagonist Dolores (Evan Rachel Wood) escaped into the real world, with the aim to kill those behind the theme park.

HBO renewed Westworld for a third season back in May last year and the show entered production earlier this month. Nolan and Joy are known for taking their time with the writing process, and HBO has clearly been supportive of that process. Aaron Paul and Lena Waithe (Master of None) are joining the Westworld cast for season 3, part of which will be set outside the titular theme park, naturally.

In the interview with Deadline, Greenblatt and Bloys also addressed a post-Game of Thrones world for HBO. The latter pointed at the slate of programming that aired between Thrones season 7 and season 8, including Succession, Sharp Objects, The Deuce, My Brilliant Friend, The Night Of, The Leftovers, Barry, Veep, High Maintenance, and John Oliver's and Bill Maher's shows, in addition to Westworld. Bloys also noted HBO's upcoming shows in Euphoria, Watchmen, The Nevers, and His Dark Materials.

“Networks often go through these periods when signature shows go away, and people speculate on what the future is,” Greenblatt added. “And there's always something that comes along that you didn't expect.”

Of course, HBO is also trying to make more Game of Thrones, with a spin-off prequel series from George R.R. Martin and Jane Goldman in the works, with several more in development. HBO has currently ordered only a pilot for Goldman's prequel series, which stars Naomi Watts in the lead, because it wants to “see if it has all the goods and is it worthy of going forward”.

“We're having conversations about how do we smartly continue the Game of Thrones universe, but we have to be really thoughtful about not killing the golden goose and not putting on shows that aren't up to that quality level, and how many is too many,” Greenblatt said.