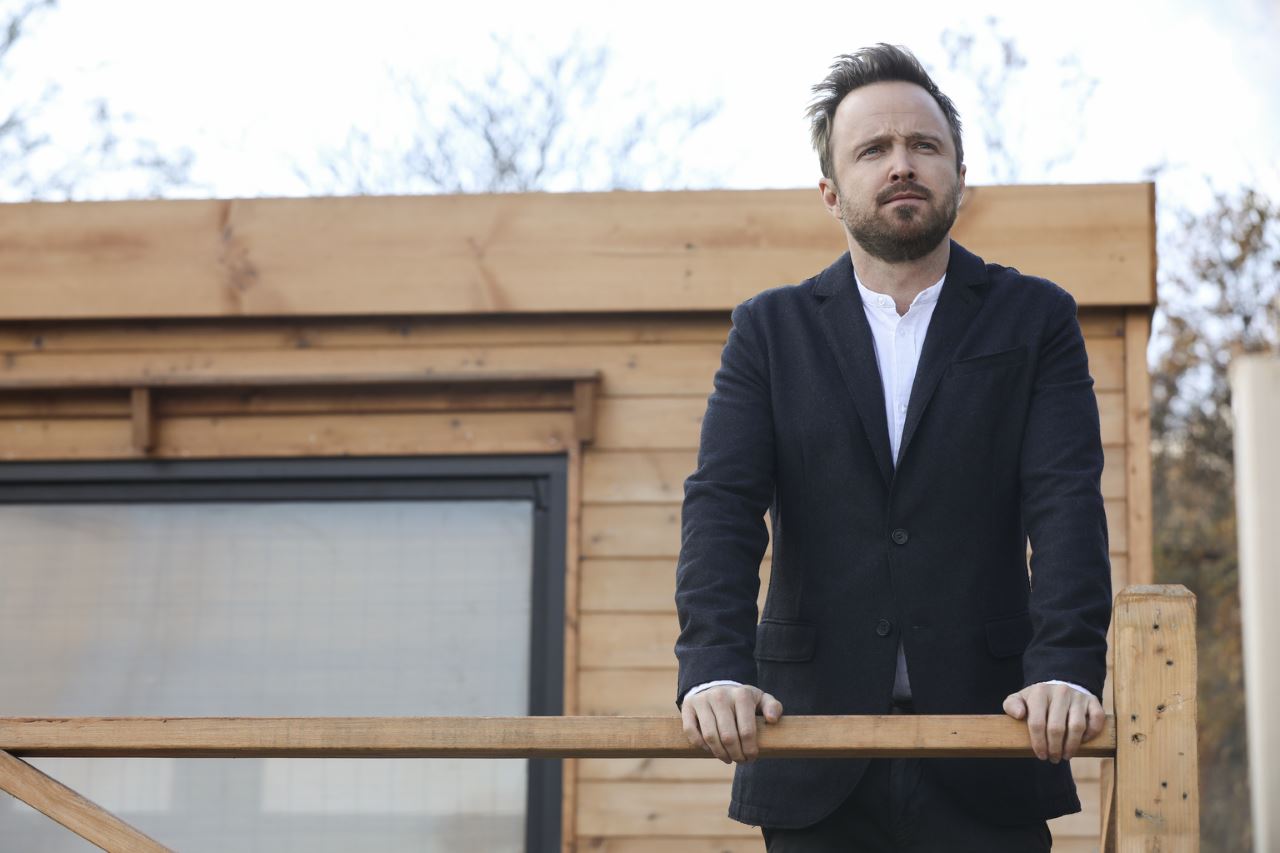 Westworld season 3 has cast Aaron Paul in a series regular role, according to a new report. Paul is best known for playing Jesse Pinkman in Breaking Bad (2008-13), a role that won him three Emmys, in addition to portraying the lead character Eddie Lane in Hulu’s The Path (2016-18), and voicing Todd Chavez in Netflix’s BoJack Horseman.

Deadline first brought word of this development, which was seemingly confirmed later on Thursday by Paul on his Twitter account. In a tweet referencing the first season of Westworld, the actor said: “I feel like I’m in a dream Dolores. Can you wake me up from this dream? #Westworld”

There’s no word on whom Paul will be playing, and whether his character will be a human or an android. The latter is of course a topic of perennial discussion on Westworld, more so due to its shifting timelines that are hidden as long as possible from the audience.

Created by husband-wife duo Jonathan Nolan and Lisa Joy, and based on Michael Crichton's 1973 film of the same name, the sci-fi Western show is set in a futuristic theme park where guests can do whatever they please with android hosts without fear of retaliation, and slowly builds towards a robot uprising against the humans.

Westworld was renewed for a third season back in May. Its second season received 21 Emmy nominations – including Best Drama, two nominations in Best Lead Actor (Drama), and a nod in Best Lead Actress (Drama) – and won three Creative Arts Emmys last weekend. The 2018 Emmys take place on Monday, September 17.

Paul is part of BoJack Horseman season 5, out Friday. He’s also involved with Apple’s anthology drama Are You Sleeping?, which is currently in pre-production.