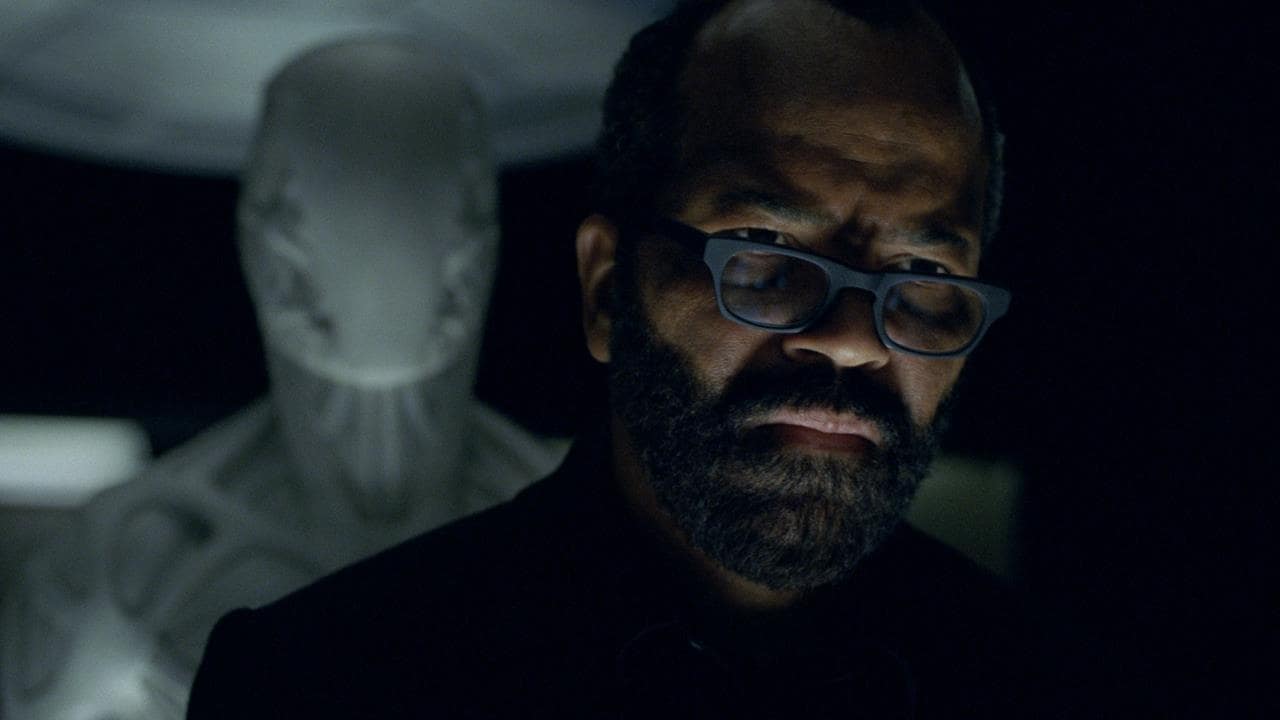 HBO has released the first teaser trailer for Westworld season 2, along with an exact release date: April 22. The one and a half minute clip – which aired during the 2018 Super Bowl – is the first piece of new footage we've seen from the show since the end of the first season back in December 2016.

The Westworld season 2 trailer takes a sombre, slow-moving approach rather than the usual fast-cut method that's aimed to drive excitement, thanks to co-creator Jonathan Nolan directing it himself. It begins with a look at the vast plains of Westworld, accompanied by a piano cover version of Kanye West's 2010 hit Runaway, performed by none other than the show's composer, Ramin Djawadi.

"We built this world together, a world where dreams come true," Dolores (Evan Rachel Wood) says via voice-over. But the wide open landscape shots give way to a herd of android bulls charging at men with guns, with the landscape revealed to be nothing more than a giant screen advertising Westworld. "This world deserves to die," she adds.

Meanwhile, we get glimpses of the other cast members who will return in Westworld season 2, including Maeve (Thandie Newton), Bernard (Jeffrey Wright), Man in Black (Ed Harris), Logan (Ben Barnes), and Clementine (Angela Sarafyan). Newton's android host makes a dramatic entrance following the charging bulls, with Dolores continuing her voice-over: "We can save this world, we can burn it to the ground."

"From the ashes, build a new world," she finishes. "Our world." In its announcement, HBO revealed that the ad spot for Westworld season 2 was the network's first Super Bowl ad in 20 years.