“Nothing ever ends. It’s only just begun.” 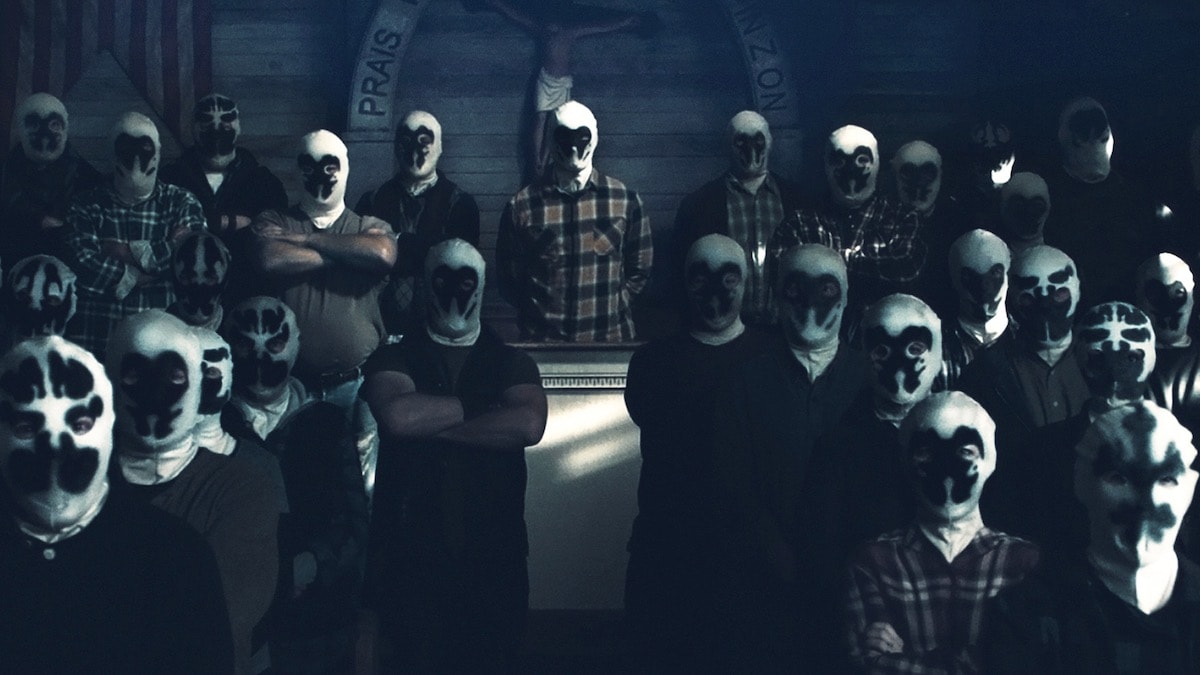 A still from the Watchmen trailer

The first Watchmen trailer is here. Though the show didn't have its own panel at San Diego Comic-Con 2019 — there was an on-site fan activation, for what it's worth — HBO has released a full-length trailer for the series adaptation of Alan Moore and Dave Gibbons' comic book, after teasing it on social media accounts for the last couple of days. The new Watchmen trailer shows a world where policemen start to wear yellow masks after a coordinated attack on them by a group wearing Rorschach masks. That's of course troubling, because now there's no way to tell the difference between a masked cop and a vigilante.

Except for Irons, who plays Ozymandias / Adrian Veidt, all other Watchmen cast members are playing new characters that weren't in the original comic. Lindelof's series also sets itself apart by telling “a new, original story”, which is a sensible move given Zack Snyder has previously adapted Watchmen on the big screen in 2009.

Nine Inch Nails musicians Trent Reznor and Atticus Ross — who worked on the original score The Social Network — will be composing background music for Watchmen. Nicole Kassell (Westworld, The Leftovers) has directed the pilot episode. Lindelof and Kassell are executive producers alongside Tom Spezialy, Stephen Williams, and Joseph Iberti. Watchmen is a production of White Rabbit in association with Warner Bros. Television, based on DC Comics characters.

Here's the official synopsis for Watchmen, via HBO:

“Set in an alternate history where ‘superheroes' are treated as outlaws, Watchmen embraces the nostalgia of the original ground-breaking graphic novel of the same name while attempting to break new ground of its own.”

Watchmen is set to premiere in October on HBO in the US, and on Hotstar in India.