A pandemic first in India for a major Hollywood studio. 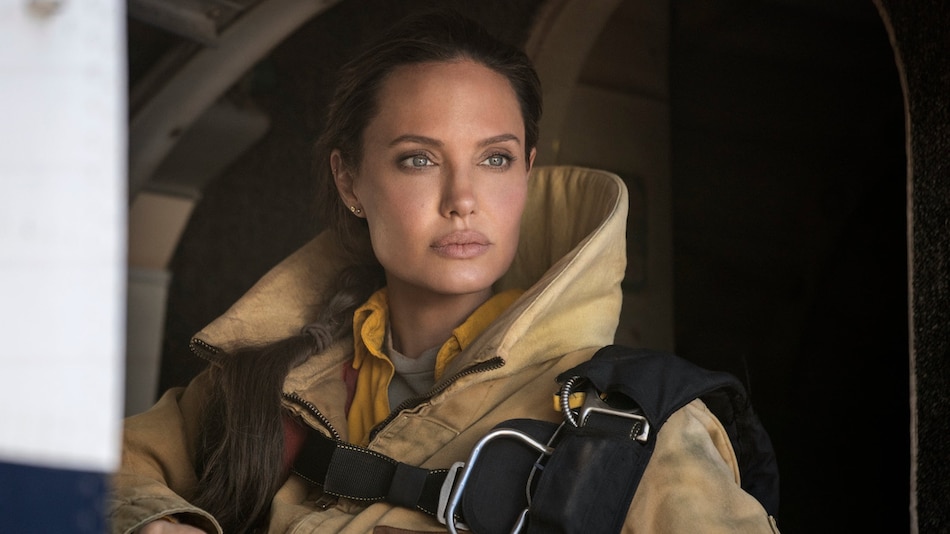 Angelina Jolie in Those Who Wish Me Dead

Angelina Jolie-led neo-Western action thriller Those Who Wish Me Dead has become the first Warner Bros. movie to debut directly on video-on-demand in India during the ongoing coronavirus pandemic. Justice League Snyder Cut doesn't count as it was never planned for theatres. That signals a new strategy for the studio in India that had previously held onto the only-in-cinemas belief against all odds. This while its parent company WarnerMedia pioneered a day-and-date release push in the US, with every 2021 Warner Bros. title premiering on HBO Max and in cinemas at the same time. Warner Bros.' cinemas-first approach in India hit ridiculous heights in April when deep into the debilitating second national COVID-19 wave, the Mortal Kombat reboot was released in select screens in just five Indian states.

With cinemas shut nationwide soon after, Those Who Wish Me Dead — from Taylor Sheridan, the creator of Yellowstone, and the writer of Sicario, and Hell or High Water — that was slated to release May 14 worldwide had no chance for a theatrical release in India. And though it was promoted as an “only in cinemas” title by the Warner Bros. India — albeit in a generic, non-customised trailer on its YouTube channel — it has abandoned those plans now with the reopening of cinemas very unclear. India is still reporting new coronavirus cases and deaths every day — 1.34 lakh cases and over 2,800 dead yesterday — than it did at the height of first peak of the pandemic in September last year. And those are just the official numbers.

Those Who Wish Me Dead will now be available Thursday, June 10 on Apple TV, BookMyShow Stream, Google Play Movies, Hungama Play, Tata Sky, and YouTube Movies. That's on the same day as Mortal Kombat's video-on-demand premiere. It's essentially a direct-to-video release for the video game movie as well given it saw such a limited theatrical release in April. But it seems like Warner Bros. is not willing to fully embrace this new strategy. The Conjuring: The Devil Made Me Do It — set to open June 4 on HBO Max and in cinemas globally — will release in Indian cinemas once they reopen, Warner Bros. India said on its official Twitter. That's possibly because it's an IMAX title unlike Those Who Wish Me Dead.

That would mean you shouldn't expect any of the Lin-Manuel Miranda musical adaptation In the Heights (June 11), the LeBron James-led animated sequel Space Jam: A New Legacy (July 16), or James Gunn's soft reboot The Suicide Squad (August 6) to appear directly on-demand given they too are IMAX releases. But then again, Warner Bros. once said that Those Who Wish Me Dead would premiere “only in cinemas”, and look at where we are at now. COVID-19 has taught us to expect the unexpected, and if cinemas continue to remain shut for months, I would imagine the film industry to reconsider some long-held beliefs.

Further reading: Warner Bros, Warner Bros India, COVID 19, Pandemic, Coronavirus, Hollywood, Angelina Jolie, Those Who Wish Me Dead, IMAX, The Conjuring The Devil Made Me Do It, Cinemas