WandaVision will be available on Disney+ and Disney+ Hotstar around the world. 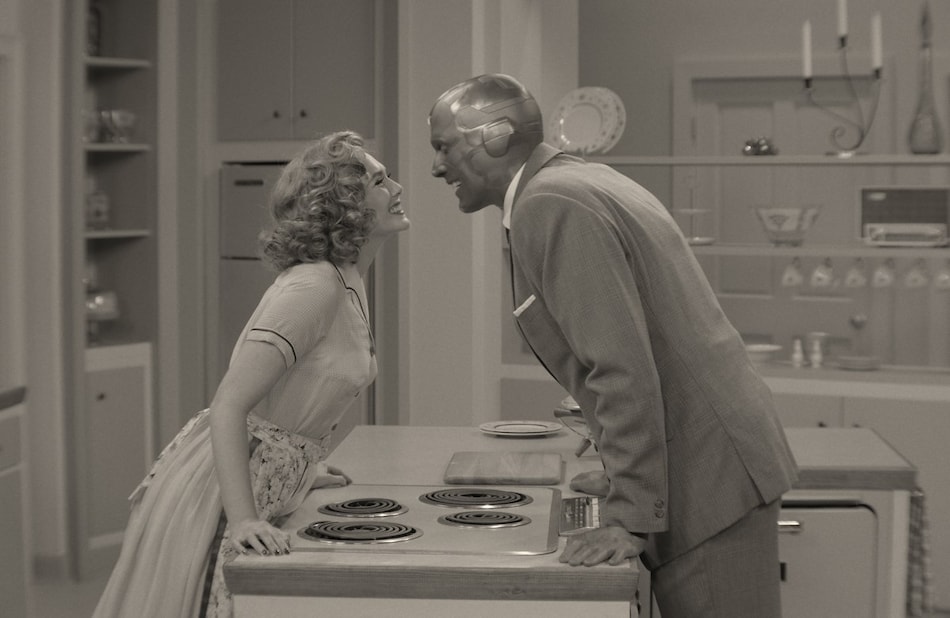 WandaVision — the first Marvel Cinematic Universe miniseries on Disney+ — will premiere January 15, 2021, Disney and Marvel Studios have announced. That's a month later than it was originally expected. At the start of the year, Disney had said that WandaVision would release in 2020, and the release window had later been narrowed down to December. But it's now January 2021. WandaVision will be available on Disney+ Hotstar in India and Indonesia, and Disney+ wherever available, including Australia, Canada, New Zealand, the UK, and the US. In India, you will need access to Disney+ Hotstar Premium, which costs Rs. 299 per month or Rs. 1,499 per year.

As the title suggests, WandaVision is a portmanteau of Wanda Maximoff / Scarlet Witch (Elizabeth Olsen) and Vision (Paul Bettany), and follows the two after the events of Avengers: Endgame. Spoilers ahead for Avengers: Infinity War. It's unclear how that works, given Vision died in Infinity War. WandaVision is set in both the 2020s and the 1950s, with the Marvel series drawing on Golden Age of Hollywood sitcoms to depict the latter period. It will also directly tie into the events of Doctor Strange in the Multiverse of Madness.

In addition to Olsen and Bettany, returning stars on WandaVision include Teyonah Parris as a grown-up version of Monica Rambeau who was first seen in Captain Marvel, Kat Dennings as pol-sci major and research assistant Darcy Lewis who worked for Jane Foster (Natalie Portman) in Thor and Thor: The Dark World, and Randall Park as FBI agent Jimmy Woo earlier seen in Ant-Man and the Wasp. Kathryn Hahn, Jolene Purdy, Fred Melamed, Debra Jo Rupp, and Asif Ali are new to the WandaVision cast.

Behind the scenes, Jac Schaeffer (Captain Marvel, Black Widow) is the creator, showrunner, and head writer on the six-episode WandaVision. Matt Shakman (Game of Thrones, It's Always Sunny in Philadelphia) is the director. Schaeffer is also an executive producer on WandaVision alongside Marvel Studios president Kevin Feige. WandaVision has been made on a reported budget of $150 million (about Rs. 1,120 crores), as much as the first two Thor movies apiece.

WandaVision is one of nine MCU series in various stages of development at Disney+, along with the likes of Anthony Mackie, Sebastian Stan-led The Falcon and the Winter Soldier (2021), Tom Hiddleston-starrer Loki (spring 2021), Ms. Marvel with Iman Vellani (late 2021), Hawkeye, Moon Knight with Oscar Isaac potentially, Tatiana Maslany-led She-Hulk (2022), and an untitled Nick Fury series. There's also Marvel's What If...? (summer 2021), which won't be part of the MCU canon.

Here's the official synopsis for WandaVision, from Disney+:

WandaVision is a blend of classic television and the Marvel Cinematic Universe in which Wanda Maximoff (Elizabeth Olsen) and Vision (Paul Bettany)—two super-powered beings living idealised suburban lives—begin to suspect that everything is not as it seems.