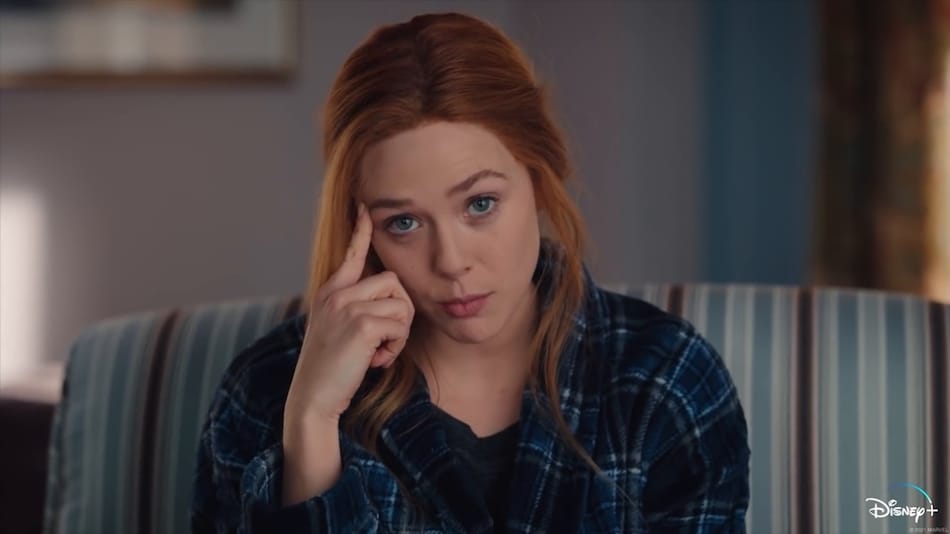 WandaVision episode 7 drops later on Friday on Disney+ and Disney+ Hotstar, and Marvel has released a one-minute clip ahead of its premiere which reveals that part of WandaVision episode 7 will draw off modern-day sitcoms such as Modern Family. That's obvious from the mockumentary aspects of the new WandaVision clip, in addition to the cinematography, the comedic soundtrack, and the play-by-play between Wanda Maximoff (Elizabeth Olsen) and her two kids Tommy (Jett Klyne) and Billy (Julian Hilliard). WandaVision taking on the likes of Modern Family also suggests that the MCU series is ready to give up on its sitcom trappings, now that it's gone through all the decades.

“Look, we've all been there, right? Letting our fear and anger get the best of us, intentionally expanding the borders of the false world we created,” Wanda says to the camera in the WandaVision episode 7 clip, explicitly admitting her game-changing actions at the end of WandaVision episode 6. We are then given a reminder of what occurred in WandaVision episode 6, before Wanda, in bed, pulls the covers over herself. Tommy and Billy then rush into her bedroom, complaining how about their game has been freaking out, with the controllers changing eras before ending up as Uno cards.

The twins wonder if their mother is asleep, to which Wanda replies to from under the covers: “Mommy's not sleeping, honey. She is just resting her eyes.” Billy then notes that “his head feels weird, it's really noisy,” referring to his telepathic abilities that were revealed towards the end of WandaVision episode 6. Wanda doesn't pay him any heed, and the kids leave her alone. In another fourth wall-breaking moment, Wanda adds: “As punishment for my reckless evening, I plan on taking a quarantine-style staycation. A whole day, just to myself. That'll show me.”