WandaVision’s ‘Agatha All Along’ Song Out on Spotify, Apple Music, Others

Kathryn Hahn, who plays Agatha Harkness, sung it herself. 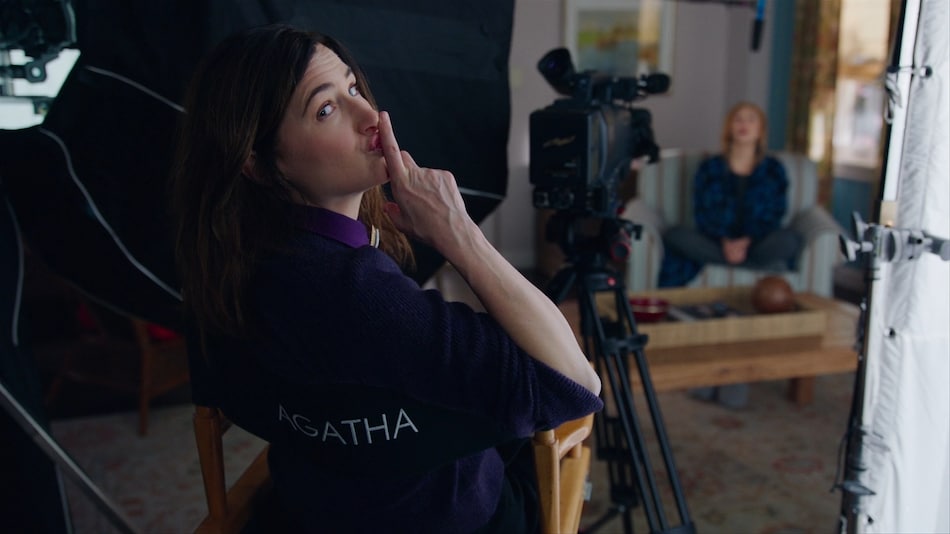 WandaVision's newest earworm track “Agatha All Along” is now available on all major music streaming platforms, including Spotify, Apple Music, Amazon Music, YouTube Music, and JioSaavn. Spoilers ahead for WandaVision episode 7. “Agatha All Along” has been composed by the Oscar- and Tony-winning duo of Kristen-Anderson Lopez and Robert Lopez (of Frozen fame), and has been sung by star Kathryn Hahn herself. Hahn plays Agnes on WandaVision, who reveals herself to be the powerful witch Agatha Harkness towards the end of WandaVision episode 7 “Breaking the Fourth Wall.” Sadly, Hahn's maniacal evil laughter that bookends the montage in the episode is not part of the “Agatha All Along” track.

“Agatha All Along” song lyrics

Marvel has been releasing episodic albums for WandaVision every week, just as its sister company Lucasfilm did for both seasons of The Mandalorian. “Agatha All Along” is available as part of WandaVision: Episode 7 (Original Soundtrack) released under license by Marvel Music.

Samsung Galaxy M62 to Launch in Malaysia on March 3, Could Be Rebranded Galaxy F62