Why Is Vikings Censored on Netflix in India?

Blurring out pork in a series with gory violence and nudity? Blame TV, apparently. 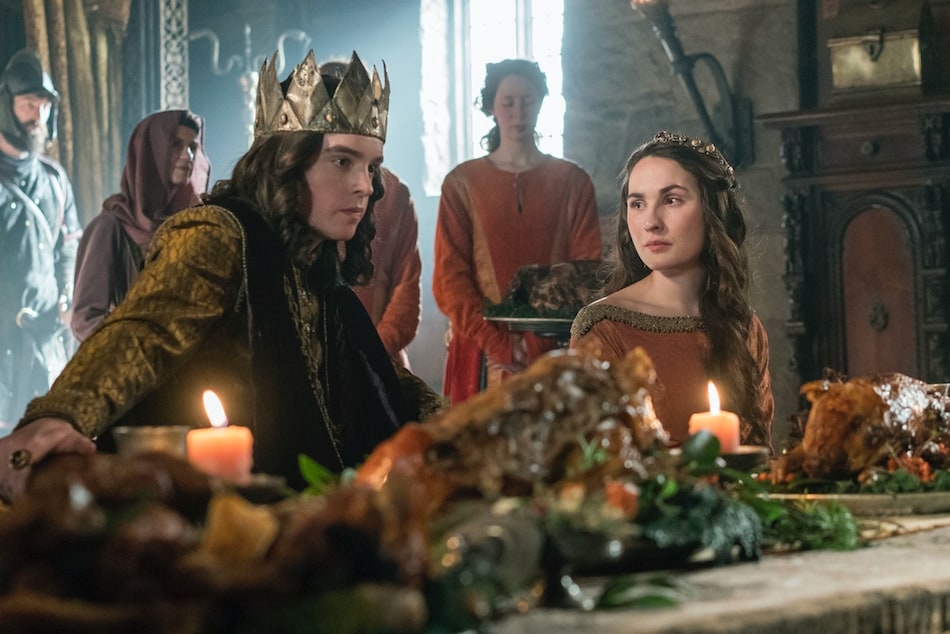 See those pigs? Yeah, not in India

Netflix is playing a censored version of the historical drama Vikings in India, which strangely includes blurring out two cooked pigs on season 5, episode 12 “Murder Most Foul”. That's because the streaming service is airing the version that premièred on the History TV18 channel in India.

History TV18 is a joint venture between the A+E Networks — owner of History Channel, the US broadcaster of Vikings — and Reliance Industries-owned TV18.

Medianama reporter Aroon Deep highlighted the issue on Twitter, quoting another Twitter user Sanjay VG, who first pointed out the Vikings censorship. Gadgets 360 has confirmed that to be the case.

For a series that routinely includes strong language, violence, sex, nudity, and drug use, it's curious that pork was the bone of contention for Vikings censorship. Though that might not be the extent of it.

Internationally on Netflix, Viking season 5, episode 12 is around 46 minutes long. But in India, it's around 42 and a half minutes. That's despite the inclusion of a recap, which means it should be longer. It's not immediately clear what's being censored, if anything.

For those wondering why Netflix is airing the Indian TV-approved version of Vikings, that's because it's the only one with Hindi-language subtitles and voice dub. That naturally helps Netflix to create a wider reach for the show in India.

Gadgets 360 has asked Netflix if it has licensed locally-dubbed versions of other TV shows. We will update this piece if we hear back.

Vikings isn't the first time that Netflix has carried a censored version in India. It previously did the same thing in 2017 with the Pan Nalin movie Angry Indian Goddesses, Medianama reported. But after viewers complained, Netflix replaced it with the uncensored version.

Could public demand do the same for Vikings? Netflix had no comment.