Video Consumption in India Up 5 Times in 1 Year: Hotstar 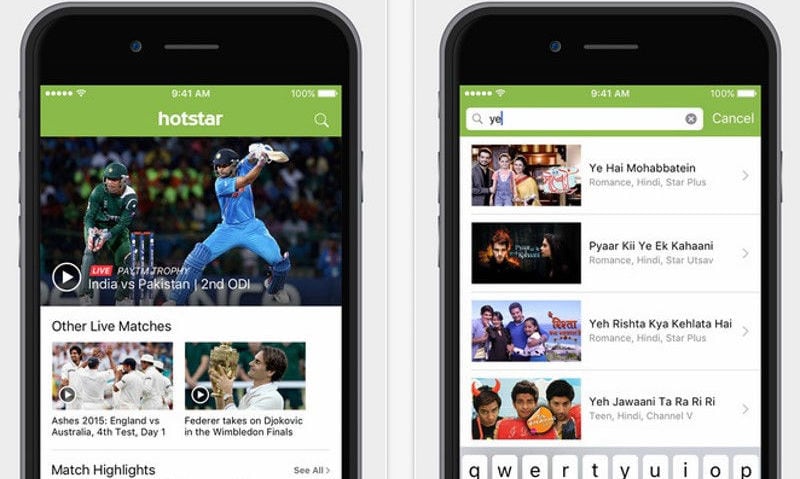 With nearly 96 percent people, especially millennials, binging on long-format videos in India, the video consumption in the country has seen a five-fold growth in just one year, digital and mobile entertainment platform Hotstar said on Thursday.

The last 12 months have also seen access to data and consumption of videos going deeper into the country, the company said in its first "India Watch Report 2018", adding that the growth in smaller cities, with less than 10 lakh population, outpaced the growth of the metro cities.

"A new generation of users are emerging in India who take for granted round the clock access to the best stories, who know that they can watch the best shows from around the world at the same time as the world," Ajit Mohan, CEO, Hotstar, said in a statement.

The gender gap in access to data persists but affordability is opening up new opportunities as women from smaller cities are coming online faster than in the metros, the findings showed.

Launched in February 2015, Hotstar has more than 1,00,000 hours of drama and movies in nine languages and coverage of every major global sporting event.