Venom 2 Release Date Moved to 2021, Is Titled Venom: Let There Be Carnage

A month prior to the next Spider-Man movie. 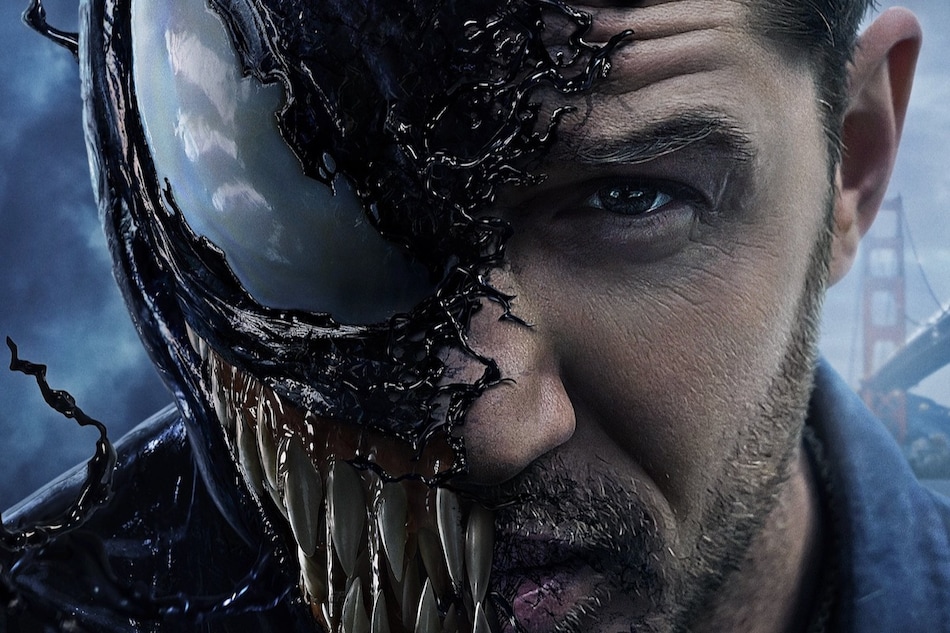 Tom Hardy in the Venom poster

Venom 2 now has a title — Venom: Let There Be Carnage — and a new release date. Thanks to the ongoing coronavirus pandemic, the sequel to the 2018 Tom Hardy-starrer Spider-Man spin-off has been pushed back eight months from October 2, 2020 to June 25, 2021. In doing so, Venom: Let There Be Carnage takes over the slot vacated this week by The Batman (which jumped to October 1, 2021). The release date delay for Venom 2 follows the earlier shift for the other Spider-Man spin-off, Morbius, which has gone from July 31, 2020 to March 19, 2021.

Sony Pictures made the announcement on Tuesday in the US, following in the footsteps of Warner Bros.-owned DC Films and Disney-owned Marvel Studios in weeks past. With that, nearly every superhero movie — from Black Widow to Shazam! 2 — has been impacted by the global lockdown. Some, in the likes of the sequel to Spider-Man: Far From Home (opening July 16, 2021) and James Gunn's soft reboot of Suicide Squad, are still holding onto their original release dates. For now.