From Mowgli to Venom. 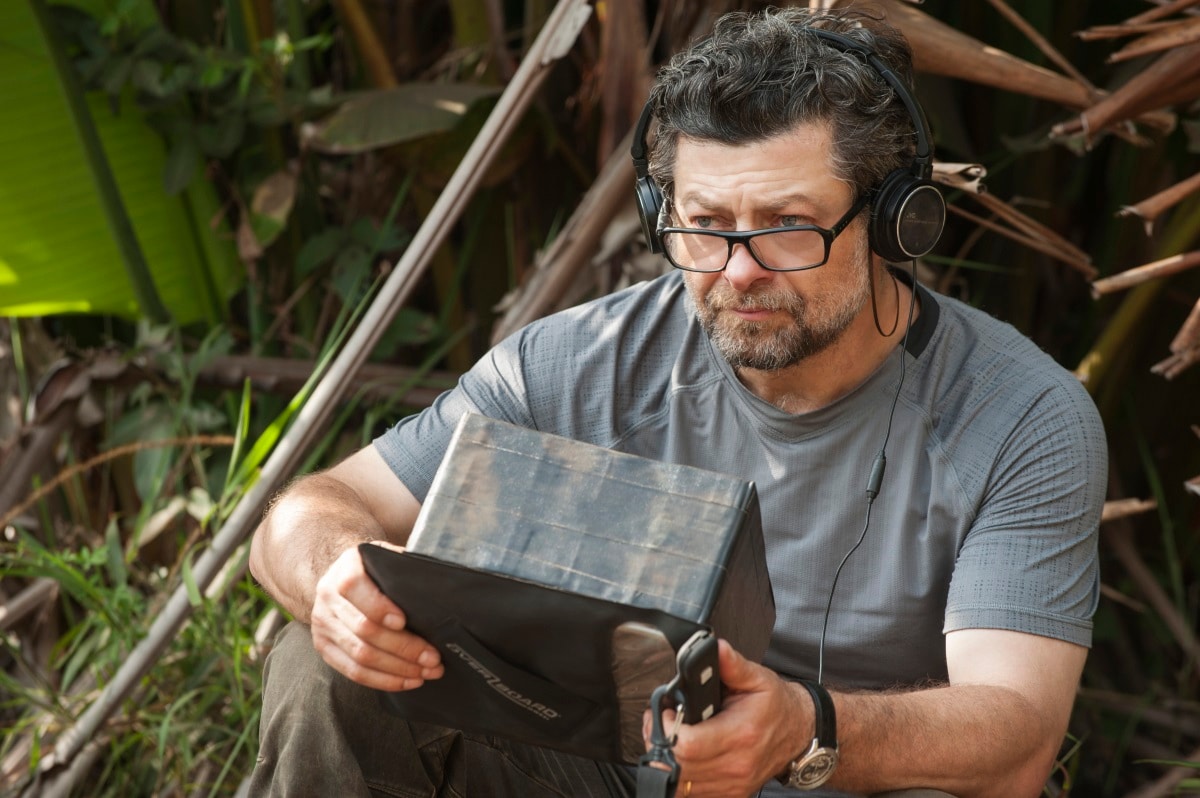 Andy Serkis on the set of Mowgli: Legend of the Jungle

Andy Serkis will direct Venom 2, with Tom Hardy set to reprise his role, the 55-year-old actor-director announced Monday on his Instagram and Twitter accounts. Serkis has previously directed the 2018 Netflix-Warner Bros. film Mowgli: Legend of the Jungle, and helmed the second unit for Peter Jackson's The Hobbit film trilogy. He is best known for his performance capture roles, including Caesar in Planet of the Apes reboot trilogy, Gollum in The Lord of the Rings film trilogy, Snoke in the Star Wars sequel trilogy, and King Kong in the 2005 eponymous film. Venom 2 will be the first comic book directorial venture for Serkis, who has starred twice as a minor villain in the Marvel Cinematic Universe.

“It's actually happening. I can feel it, the Symbiote has found a host in me, and I'm ready for the ride...Can't wait! Are you ready [Tom Hardy]?” Serkis said on Instagram, in a caption to a collage photo of his face and Venom: Lethal Protector, a six-issue limited comic series published in 1993. Written by David Michelinie, Venom: Lethal Protector saw the title character transition from a villain to an anti-hero — which already happened on-screen in the original film — and taking on five new off-spring of the alien symbiote, with help from Spider-Man.

It's unlikely Venom 2 will head in that direction though, considering the first one ended with serial killer Cletus Kasady (Woody Harrelson) aka Carnage in a mid-credits scene. (Serkis has previously worked with Harrelson on 2017's War for the Planet of the Apes.) The Venom sequel — written by Kelly Marcel — would be expected to continue that storyline. That said, it can still take inspiration from Venom: Lethal Protector, as did the original one, while basing its narrative on the 1995 story arc Planet of the Symbiotes.

Directed by Ruben Fleischer (Zombieland), and co-starring Michelle Williams and Riz Ahmed, Venom was a critical failure, with a 29 percent score on reviews aggregator Rotten Tomatoes. We noted that the film fails to do justice to both the comedic and horror aspects of the comic book, partly because it took too long to bring the alien symbiote to life. That last bit shouldn't be a problem for the Venom sequel, though Serkis has his work cut out for him given the first film also had severely underwritten characters, tonal and plot inconsistencies, excessive quick cuts during action sequences, and failed in being self-aware. Ultimately, we said it “continued Sony's terrible streak with Marvel movies”.

But that didn't prevent the film from becoming a box office success, grossing $856.1 million (about Rs. 6,049 crores) over its worldwide theatrical run. China was a bigger contributor to the film's earnings than the US, rare for a comic book property made in Hollywood. In India, Venom had a disappointing $5.9 million (about Rs. 41.7 crores) run. By contrast, Spider-Man: Far From Home has made over $14.7 million (about Rs. 103.9 crores) and it continues to play in theatres.

For Sony Pictures, Venom is one of several in-the-works properties that form part of its own Marvel universe, which runs adjunct to the MCU. That includes the Jared Leto-starrer Morbius, currently filming and slated to release in July 2020. Sony is also developing live-action films for The Sinister Six, Kraven the Hunter, Silver Sable, Black Cat, and Silk. On the animated side, a sequel to Spider-Man: Into the Spider-Verse, and a female-centred spin-off are also in development.