Venom: Let There Be Carnage India Release Date Is October 15, Two Weeks After the US 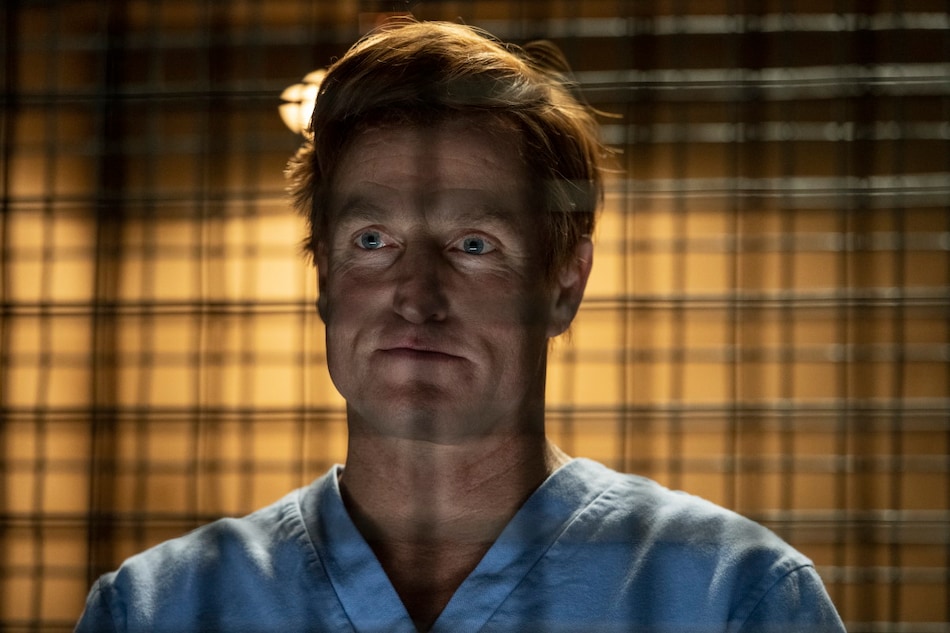 Woody Harrelson in Venom: Let There Be Carnage

Venom: Let There Be Carnage is sticking to an October 15 release date in India, Sony Pictures Entertainment India has told Gadgets 360, despite Sony Pictures announcing that the second Venom movie would premiere two weeks earlier on October 1 in the US. This is no doubt because unlike in the US, No Time to Die — Daniel Craig's fifth and final outing as the fictional MI6 spy James Bond — is due September 30 in India. Clearly, Sony Pictures doesn't want Tom Hardy and his alien symbiote to clash with Craig and 007's charms. That's prudent, though it does mean Indian Venom fans will have to wait a full two weeks to watch Sony's Marvel movie.

The staggered release for Venom: Let There Be Carnage is in part thanks to the staggered release for No Time to Die, which is out September 30 in India and the UK, and due October 8 in the US. The other reason is the early box office success of the other Marvel movie, Shang-Chi and the Legend of the Ten Rings, which stormed its way to over $146 million (about Rs. 1,073 crores) at the worldwide box office over opening weekend and by the end of Monday. That has given Sony Pictures the confidence to bring Venom: Let There Be Carnage forward, in lieu of an expected delay what with the highly-contagious Delta variant of COVID-19 ripping through the US.

In Venom: Let There Be Carnage, Hardy returns as investigative journalist Eddie Brock who is the host to the alien symbiote Venom. For the Venom sequel, he will face Woody Harrelson's serial killer Cletus Kasady — first introduced in a post-credits scene attached to Venom — who gets his own alien symbiote and turns into Carnage, as shown in the final Venom: Let There Be Carnage trailer. The cast also includes Michelle Williams as Brock's ex-fiancée Anne Weying, Stephen Graham as Detective Mulligan trying to solve the Kasady cases, Naomie Harris as Kasady's love interest Shriek, and Reid Scott as Weying's boyfriend Dr. Dan Lewis.

Venom: Let There Be Carnage is out October 1 in the US. It will release October 15 in India in English, Hindi, Tamil, and Telugu.