This is the fifth time a director has left. 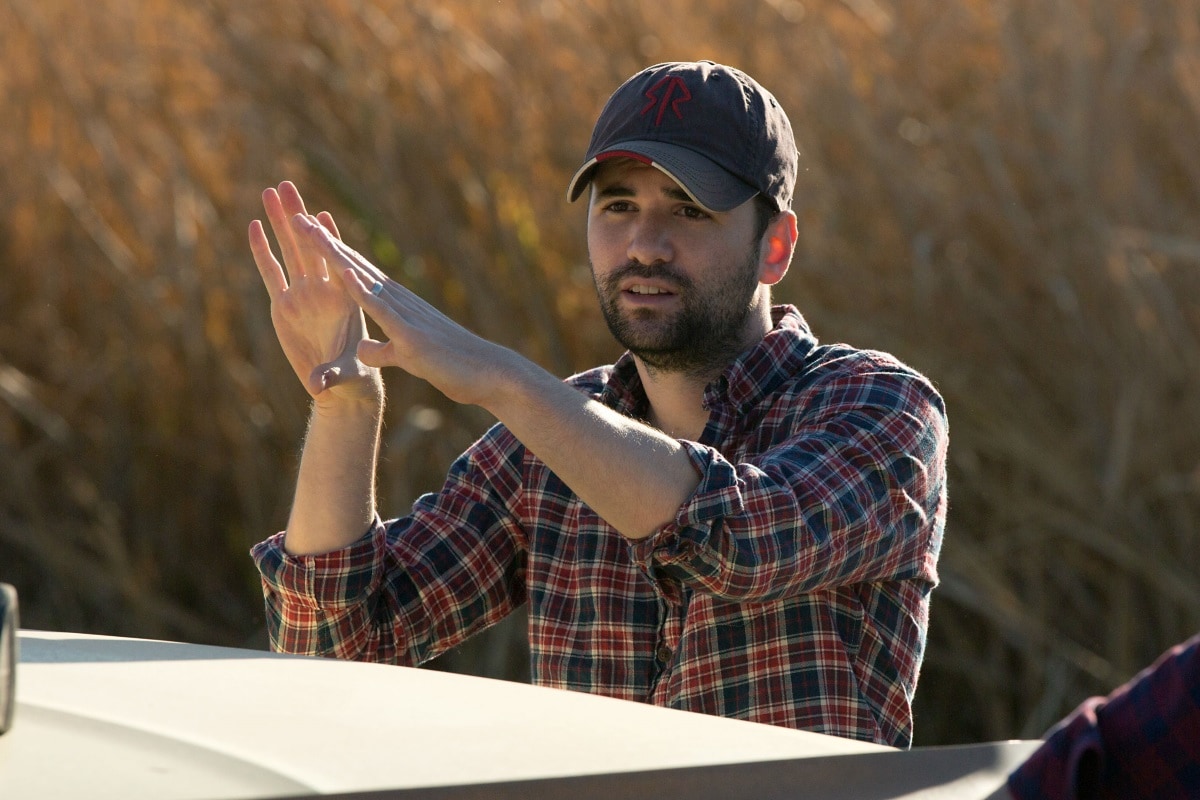 Dan Trachtenberg on the set of 10 Cloverfield Lane

The Uncharted movie is in a bit of trouble, again. Dan Trachtenberg — the director best known for the 2016 sci-fi psychological thriller 10 Cloverfield Lane — has reportedly left the project, becoming the fifth director to do so in eight years. Trachtenberg was hired back in January, and he follows David O. Russell, Neil Burger, Seth Gordon, and Shawn Levy out the door. For what it's worth, Spider-Man star Tom Holland is still in the lead and Sony Pictures is reportedly looking to secure a replacement in a month's time, as it did last time around. Meanwhile, PlayStation Productions — a new studio set up at Sony last year — will produce the Uncharted film, which will be its first production.

Deadline first brought word of Trachtenberg exiting the Uncharted movie, which has been in development for over a decade now. Producer Avi Arad, who's handled every Spider-Man movie so far for Sony, has been with the project since the start. Russell was first set as writer and director in late 2010, and while Nathan Fillion had drummed up support for filling the title role on social media, Mark Wahlberg was then set to play treasure hunter Nathan Drake. But then Russell dropped out in mid-2011 and was replaced by Burger, who proceeded to re-write the script from scratch. That enthusiasm lasted for slightly over a year before Burger too departed.

With no movement on the project for two years, Gordon was announced as the new director in early 2014, with David Guggenheim (Designated Survivor) set as the new writer. Production was set to begin in early 2015 and a mid-2016 release date was identified, but Gordon eventually left the project in mid-2015. Sony Pictures then pushed the release date back to mid-2017, before hiring a new writer in Joe Carnahan (The A-Team) a year later. Sony removed the film off its release calendar soon after, since there was no director or actor in place. That changed in late 2016 as Levy came on board, followed by Holland signing on in mid-2017.

But the Uncharted movie still didn't enter production, and Levy then quit the project toward the end of 2018. Trachtenberg was hired a month later. In March, Sony reportedly began casting other roles, with the likes of Chris Hemsworth, Matthew McConaughey, Chris Pine, and Woody Harrelson on the shortlist for fellow treasure hunter Victor “Sully” Sullivan, Drake's mentor and father figure. And then in June, Sony identified a new release date for the Uncharted movie: December 2020. It's unclear if Trachtenberg's exit will impact that schedule, though Deadline notes they plan to start filming early 2020.

Writers Art Marcum & Matt Holloway (Iron Man), and Rafe Judkins (The Wheel of Time) are behind the latest version of the Uncharted movie, which focuses on a young man who grows into the treasure hunter that is Drake. For PlayStation Productions, Asad Qizilbash and Carter Swan will co-produce the film alongside existing team of Chuck Roven, Alex Gartner, Ari Arad, and his aforementioned brother Avi.

For Holland, this is the second project that's undergone a big change this week, after Sony and Disney failed to reach an agreement on a new deal that would allow Spider-Man to feature in the Marvel Cinematic Universe. With Uncharted, Holland has his eyes on another franchise, given the Uncharted games have sold over 41 million copies to date.