Next Transformers movie is set in the Bumblebee universe. 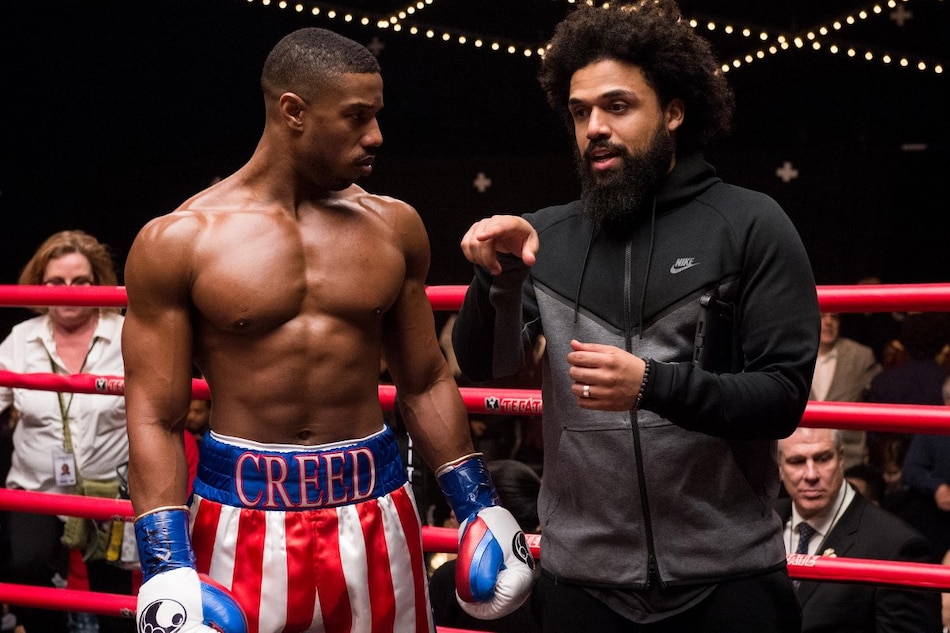 Michael B. Jordan, Steven Caple Jr. on the sets of Creed II

Transformers 7, the next live-action movie in the franchise, has found its director in Steven Caple Jr., according to a new report. Caple Jr. is best known for directing the Michael B. Jordan-starrer boxing sequel Creed II. On Transformers 7 — it's actually going to be a soft reboot of the franchise, with an all-new cast — Caple Jr. will work off a script by Joby Harold (King Arthur: Legend of the Sword), which is said to be set in the Bumblebee universe. Transformers 7 release date is June 24, 2022.

Deadline brings word of Caple Jr.'s potential involvement on the next live-action Transformers movie, noting that talks have yet to start but the Creed II director is the “top choice” among Paramount Pictures' executives and the film producers. A deal to hire Caple Jr. is expected to close in the “coming weeks”, Deadline adds. Once Caple Jr. is on board, the next step would be to pick a cast.

Still, Bumblebee put the Transformers franchise back on track, giving it a new spark and tone — albeit borrowed — in the hands of director Travis Knight and writer Christina Hodson, one that it had lost under director Michael Bay and his committee of writers. It's now up to Caple Jr. and Harold to continue in that vein.

But it's not the only Transformers movie in development. Back in April, Toy Story 4 director Josh Cooley was hired to direct helm a high-budget animated prequel to the Transformers film series that will serve as an origin story and focus on the relationship between Optimus Prime and Megatron on their home planet of Cybertron. A sequel to Bumblebee was also in the works, though it's unclear if Transformers 7 has taken its place.